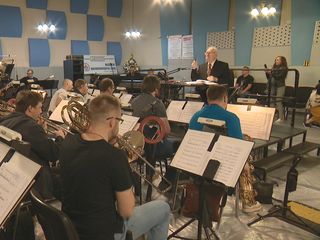 Participants of the International Pop Song Performers Contest “Vitebsk-2019” are preparing to perform on the stage of the Summer Amphitheater. The first rehearsal of singers from 18 countries and the National Academic Concert Orchestra of Belarus took place today. On the first contest day, July 13, the young artists will perform the slavic hits. The jury of the contest will be headed by People’s Artist of Russia and Georgia Tamara Gverdtsiteli. The winner of the Grand Prix and the Golden Lyre will be announced on the day of the festival's closing ceremony, July 15. 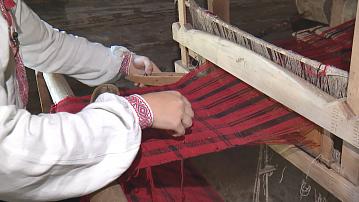