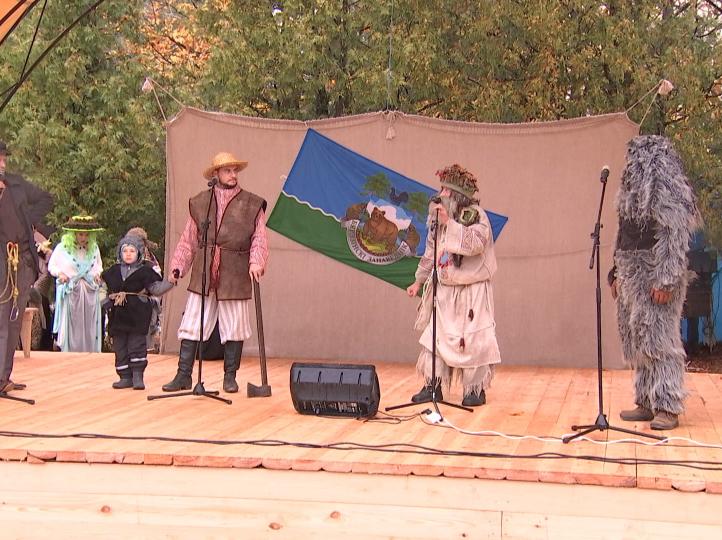 A mythological festival “Dragon's Way” has been held at the Berezinsky nature reserve. Characters of the Belarusin folk tales, such as Merman, Goblin, Sprite greeted the guests of the festival. The program included games and master classes on traditional dances. After dark, a concert was held, as well as an excursion with a flashlight down a mythological path. The newt travel to the world of legends will take place in a year. The organizers expect of foreign countries to follow the path of the Belarusian dragon.