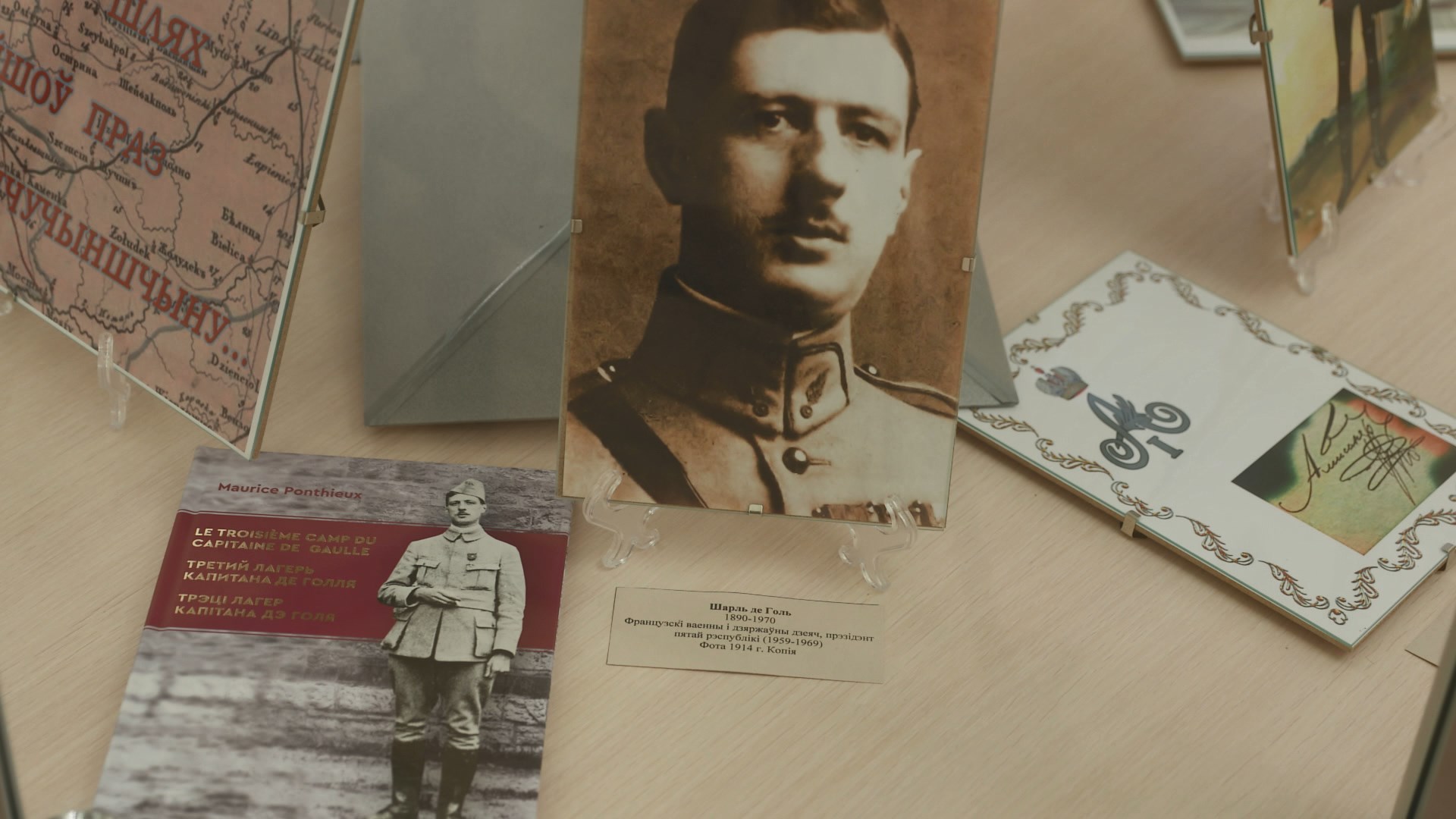 A Monument to Charles de Gaulle will be erected in the Belarusian town of Schuchin. It will be timed to a memorable date – the 130-th anniversary since the date of birth of the founder and first president of the French Republic. The competition of draft projects will be open till September. The biography of the military and state figure of France was connected with Belarus. He was in our country during World War – I. As a prisoner of war, he was kept in Schuchin occupied by the Germans in 1916. The corresponding documents were preserved at the Red Cross society. The De Gaulle figure will be placed near the building, where the French officers were kept in custody.