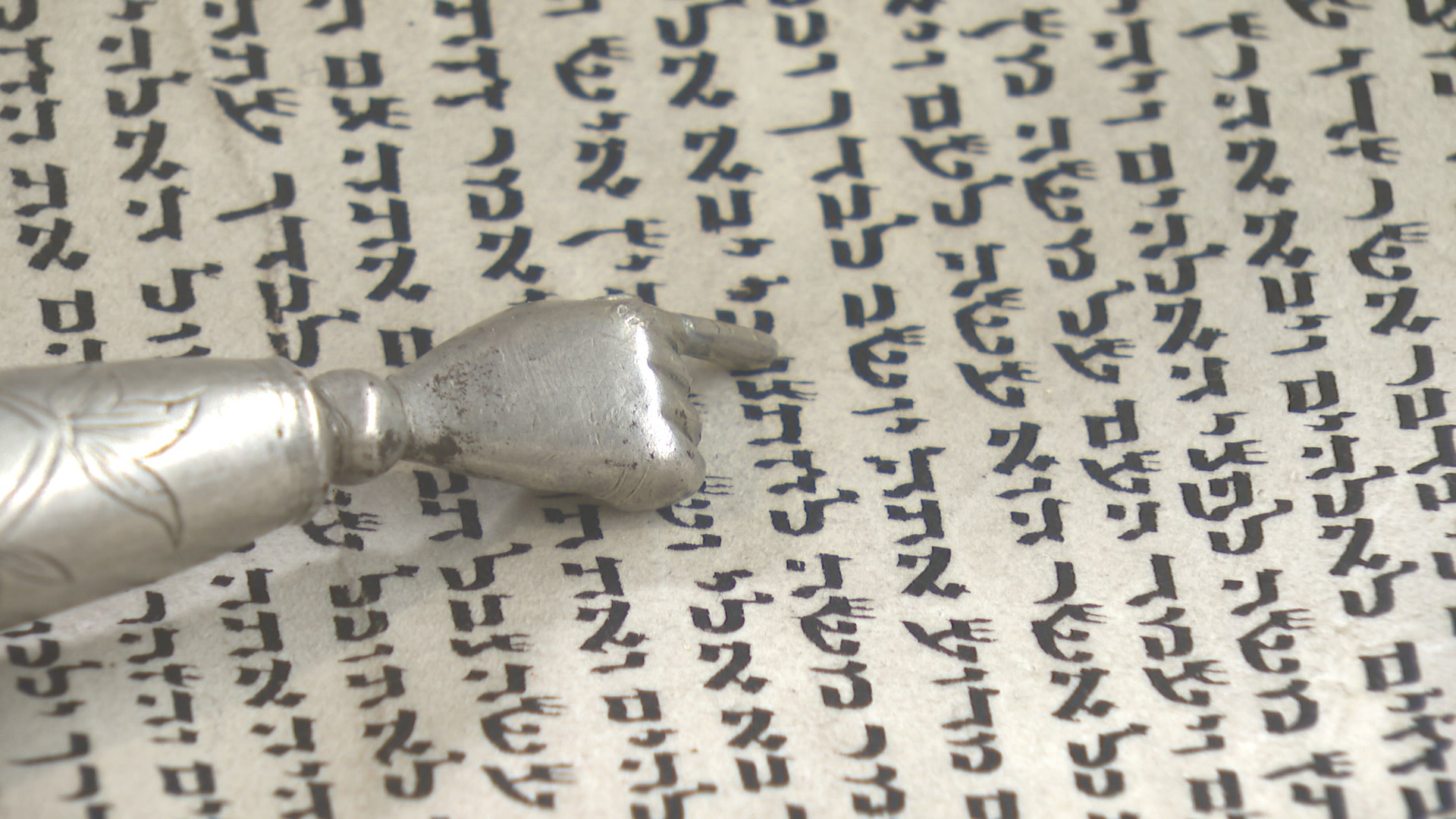 Long-lost relics from the first state museum of Belarus have been returned to the National Historical Museum. More than 70 years later, experts have collected and restored over a hundred symbols of Jewish culture, from rarities of Belarusian synagogues to ritual details of Hanukkah. They were literally stolen during WW II. Part of the pre-war collections is also stored in the Israel Museum, which has sent a photo of an amulet with the Belarusian State Museum's stamps, and several other religious items. After the opening of the borders, the negotiations on the return of the relics are to continue. 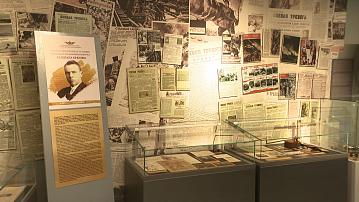 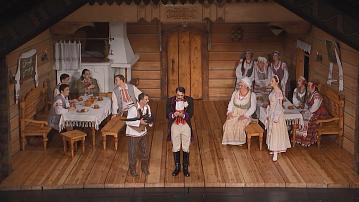 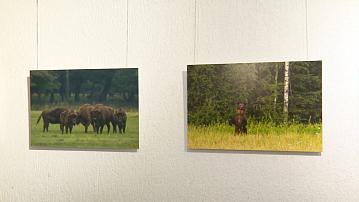 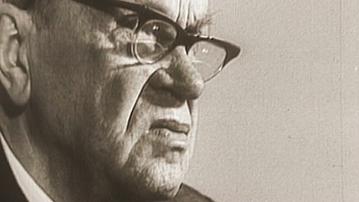