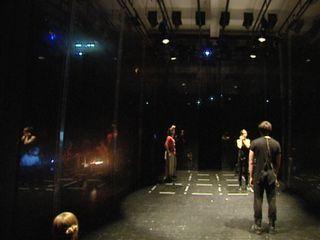 The Kupala Theatre is re-interpreting the famous comedy by William Shakespeare – A Midsummer Night’s Dream – using modern gadgets. The Russian director Andrei Prikotenko is working on the play. The Belarusian troupe has been rehearsing together with the director for the past three months. Actors will ride gyroscooters on stage. For this, the troupe had to learn not only to keep the balance, but also to dance on a mobile platform. The performance will open the new theatrical season, and the Kupala Theatre will change its tradition to start the year with the oldest production in the repertoire – Pavlinka. The first show of the Shakespearean comedy is scheduled for September 7.