For the first time ever, Minsk hosted a performance by Beijing Opera 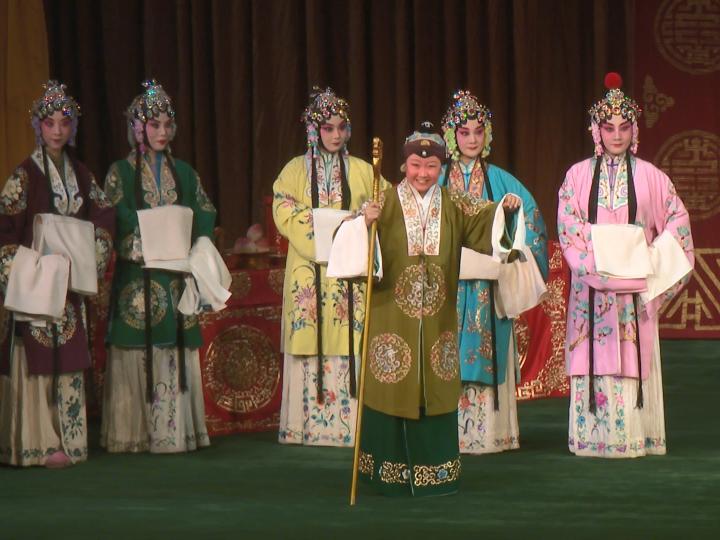 For the first time ever, Minsk hosted a performance by Beijing Opera. As part of the days of Chinese culture, “Warlords of the Yang Family” was presented at the Bolshoi Theater of Belarus. The artists brought their own orchestra, stage manager and personnel. In total, 79 artists from the Beijing Opera Chinese State Theater arrived in Minsk. This is one of the largest state-run music companies. In fact, it is a theatrical concern, which includes three companies. One performsin Beijing, and the two others are traveling the world.