Financing of film projects to be discussed at "Listapad" Film Festival 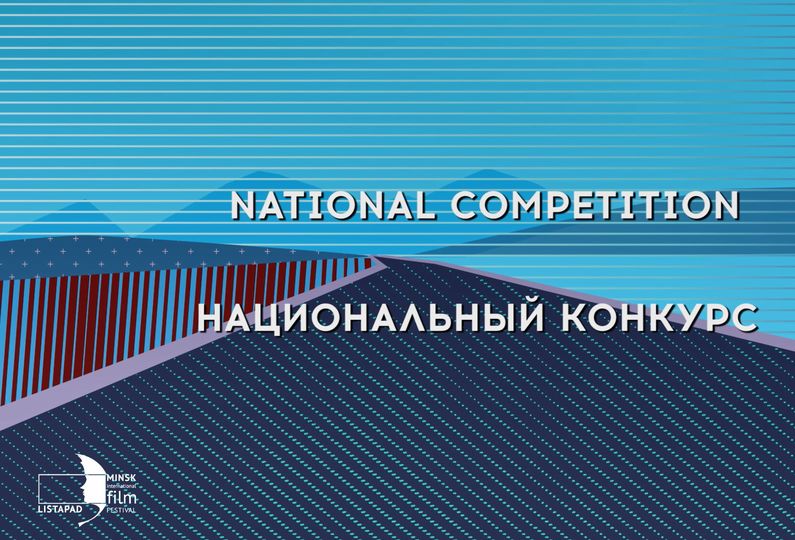 Financing of film projects will be discussed at a three-day educational cinema workshop during the "Listapad" International Film Festival. The participants are going to present festivals from Odessa, Vilnius and Brussels, discuss ways to get an international film grant and script development techniques for documentary films. Over the eight days, 18 non-competitive sections will be presented. The largest cinema houses across Minsk will screen more than seven dozen feature and documentary movies. The forum starts on November 1.