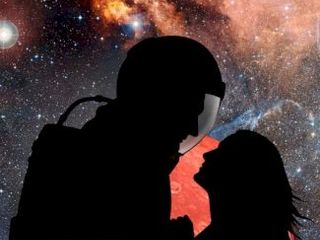 Today the Maksim Gorky National Academic Drama Theater in Minsk will host a premiere of the show «The Fourth Planet» by Russian director Dmitry Astrakhan. The show is based on the play by Oleg Danilov. This is not the first time when Dmitry Astrakhan has turned to «The Fourth Planet». In the early 1990s he directed the show in St. Petersburg, and in 1995 he made a movie. The current show stars almost all the actors of the Maksim Gorky National Academic Drama Theater. «The Fourth Planet!» is a very kind and touching retro style story about time and space, young days and first love.