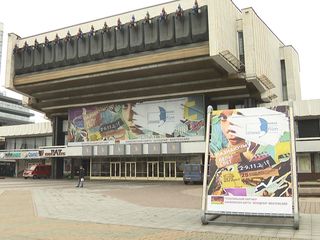 It’s the fourth day of the jubilee edition of Listapad film festival. Premiere film screenings take place on five venues. Today, a demonstration of competition films from Iran, Russia, China and Poland take place. The main Russian festival premiere will be the latest work by Vera Glagoleva «Not Aliens». The festival list includes not only cinema houses, but also the planetarium, the Belarusfilm studio and the Museum of the History of Belarusian Cinema.