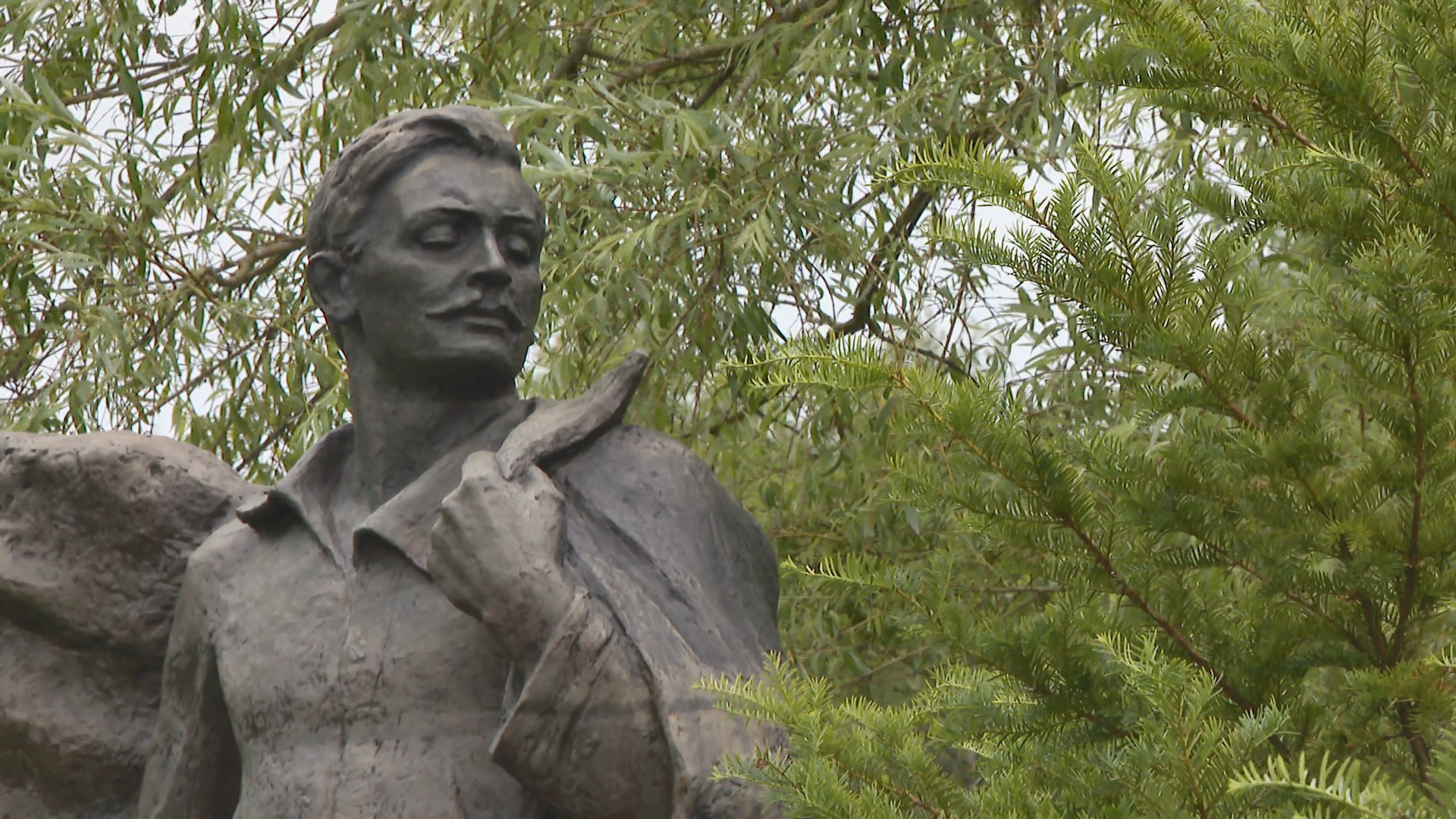 The 138-th year since the birth of national poet Yanka Kupala was marked in Belarus. His poems "Heritage" and "Prayer" became lyrics for megahits of the "Pesnyari" folk-rock band. His theatrical phenomenon "Paulinka" was recognized as an immaterial historical and cultural value. A special sort of lilacs with the same name was cultivated. The decorative bushes were planted at the Litrature Y.Kupala museum subsidiary in Akopy village, where the author wrote more than 80 poems, the drama "The Shattered Nest", the tragicomedy "The Locals" and the famous "Paulinka".