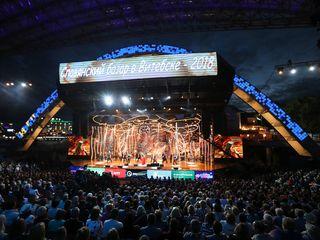 Cloth painting and printing, fibre felt, Gobelin tapestry and stained glass artwork. Russia’s Guild of textile workers presents its art project «The Cocoon» at the Slavianski Bazaar festival in Vitebsk. The exhibition will feature various textile techniques. The success of the project is guaranteed, organizers are sure, because Vitebsk and the technological university located there have been called sails of light industry since Soviet times. Another exhibition represents the BelTA’s collection of unique archive photos depicting the major milestones in the history of Belarus. The project is timed to the 100th anniversary of the Belarusian Telegraph Agency and became part of the festival. 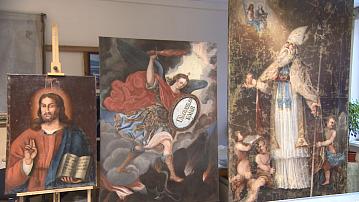 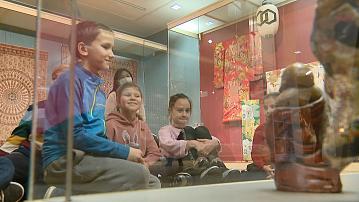 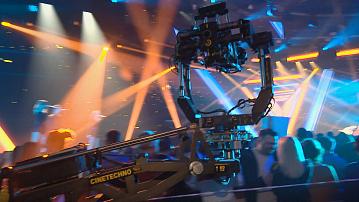 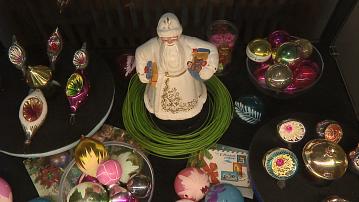