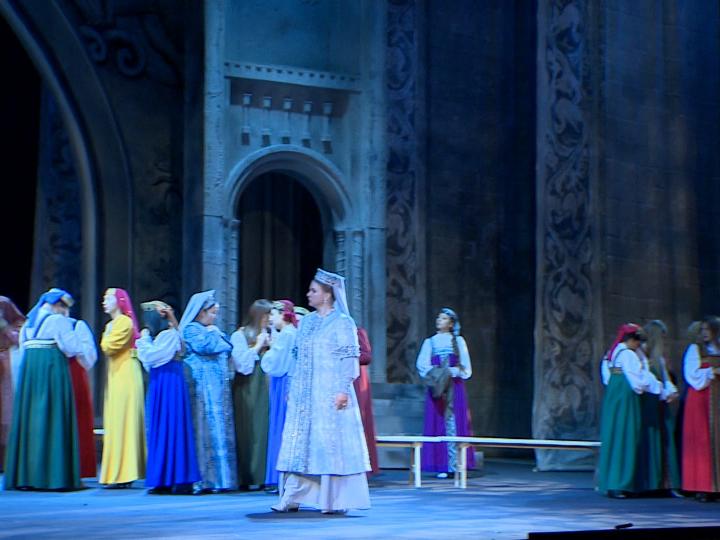 The Bolshoi Theater will open its 87th season with a world premiere. A new version of the famous Alexander Borodin’s opera Prince Igor will be presented on the main academic stage of the country. The libretto is based on The Tale of Igor's Campaign, the literary monument of Ancient Rus. The protagonist, due to a hasty campaign against the Polovtsians, is separated from his men and captured. The musical editing was completed only after the clavier of the opera in Borodin’s edition was delivered from Moscow.