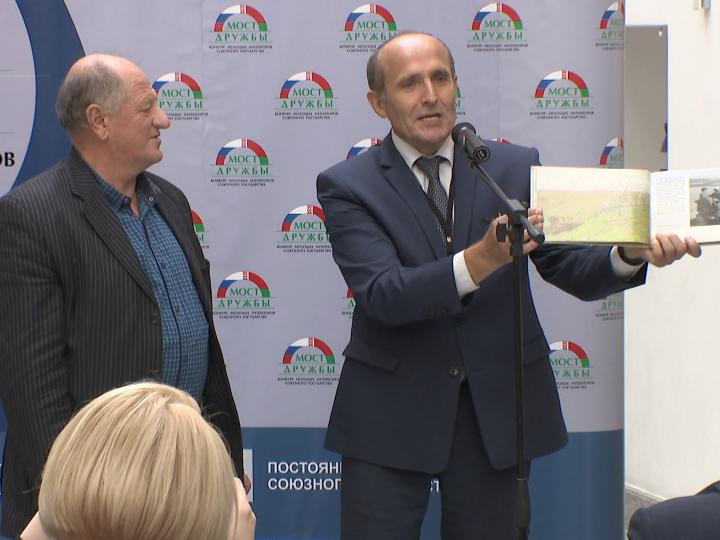 Laureates of the Belarus-Russia Union State contest of young writers The Bridge of Friendship have been awarded in Minsk. Over 70 works from 40 various regions of Belarus and Russia were submitted for the contest. The best ten works were chosen by experts from the Academies of Sciences of the two states, journalists, and writers. Among the winners is social prose with elements of fantasy, focusing on family issues. The works by the laureates were published in the fourth literary miscellany.