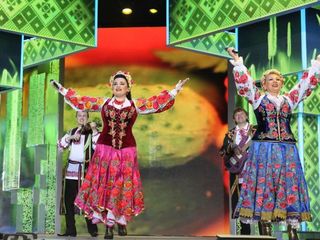 Folk music band Beseda has almost finished rehearsing the concert dedicated to Mother’s Day. On October 14 the distinguished musical ensemble will perform at the Great Hall of the Palace of the Republic. During the two-hour show, the audience will hear a couple of premiers from the Belarusian Television and Radio Company’s musical collective. The new songs are now in post-processing. The audience will also feast their ears on the band’s hits. 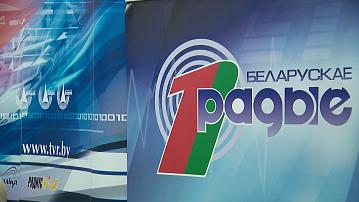 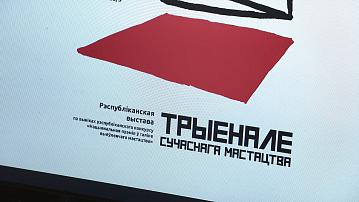