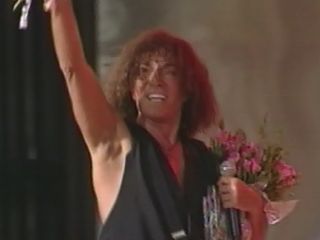 Today popular singer and People's Artist of Russia Valery Leontyev celebrates his birthday. His talent has been appreciated by 4 generations of listeners. The artist released about 30 albums, many of which sold millions of copies. He's a running star of the «Song of the Year» contest and a frequent guest of the Slavonic Bazaar festival. President of Belarus Alexander Lukashenko congratulated Valery Leontyev on the anniversary. For his 70th birthday, the singer prepared a new concert program, which he will present in Minsk on April 4.