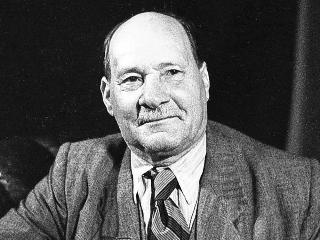 The 135th anniversary of the birth of writer, scientist and public figure Yakub Kolas is marked today in Belarus. Kolas devoted his life to his native land and Belarusians. He defended the right of our people to self-consciousness, the identity of culture and language. His life and activities are permeated with nobility, unindifference, a thorough attitude to his work. Festive events will be held in honor of Yakub Kolas in the birthplace of the famous poet in the Stolbtsy district, and in the cities that are associated with his biography and creativity. But his lines – «My native nook, dear land that bred me. I have no power to forget thee…» – are often repeated, without a solemn occasion.