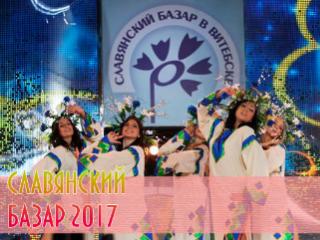 Less than a month is left before the opening of the Slavianski Bazaar. This year will see innovations in the children's contest. The vocal competition will be held before the official start of the festival, and the winners of the Grand Prix will be named at the opening ceremony. As for the contest of young performers, participants will arrive in Vitebsk in early July for rehearsals with the orchestra. «Slavianski Bazaar» will be held from July 13 to 17. Its keynote will be the 130th birthday of Mark Chagall. 40.5 thousand tickets for the concerts have already been sold.