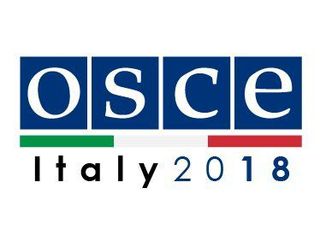 Belarusian initiatives are discussed in Milan at the meeting of the Ministerial Council of the OSCE participating States. As the Minister of Foreign Affairs of our country stated in his speech at the meeting, the central initiative is to rethink the spirit and essence of the Helsinki process that should be adapted to the new realities. Vladimir Makei stressed that, unfortunately, it is not yet possible to resolve conflicts in the OSCE region. The dangerous build-up of military capabilities and military presence at each other’s borders continues. According to the official Minsk, the OSCE should redouble its efforts to counter the challenges that threaten European security. 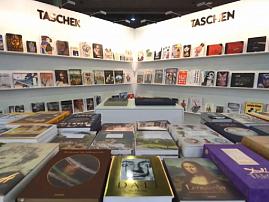 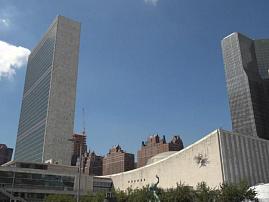 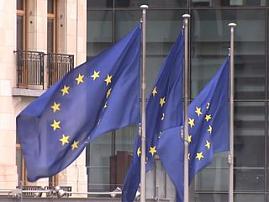 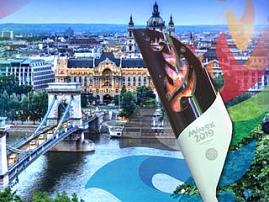