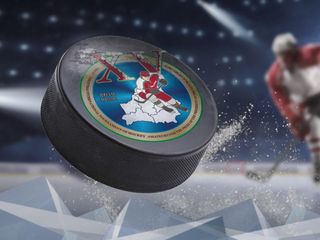 15th Christmas amateur ice hockey tournament kicked off in Minsk. Just like in the last few years, this forum is hosted by Chizhovka Arena. Matches are taking place at two rinks simultaneously. For the first time, 12 teams are competing for the cup, both from individual countries and national teams, in particular the Baltic countries and the Balkan Peninsula. Here are the results of the first day. The most titled participant, the team of the President of Belarus, started the tournament with a victory over the International Ice Hockey Federation – 13:7. The United Arab Emirates defeated the Balkan national team – 9: 5, the Slovaks beat the Swiss 10: 4, and the Finns defeated the Germans 10: 2. Today 4 more teams will join in the tournament. In the morning program, the matches Switzerland – Russia and China – Emirates will be held. In the evening, the Germans will meet the Czechs, and the Belarusians will play against the Baltic states team.