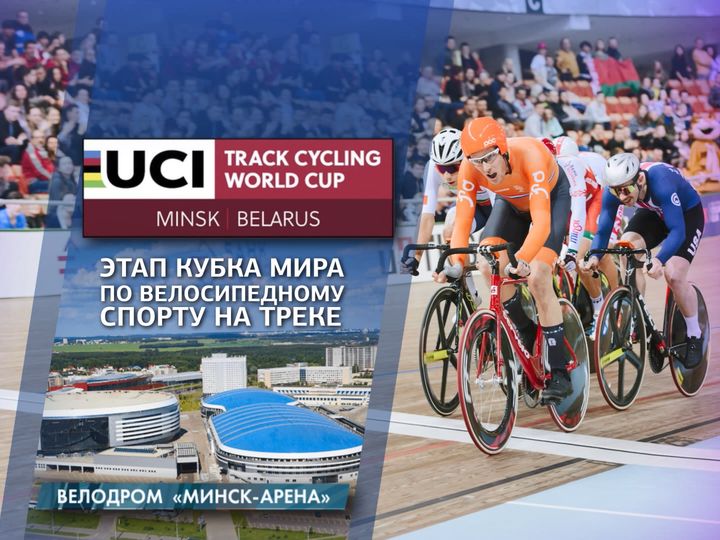 The Minsk Arena velodrome is once again hosting the World Cup series. About 400 strongest athletes from more than 40 countries are taking part in the competition. Participants will compete not only for medals, but also for rating points for the Olympic Games in Tokyo. The cyclists will take part in 17 medal events in 12 Olympic disciplines. Today, the Minsk Velodrome is hosting the first qualification race. The opening ceremony of the World Cup will be held on Friday. By the way, the Minsk-Arena velodrome has already hosted major sports events, including the European Championships in 2009 and World Championships in 2014.