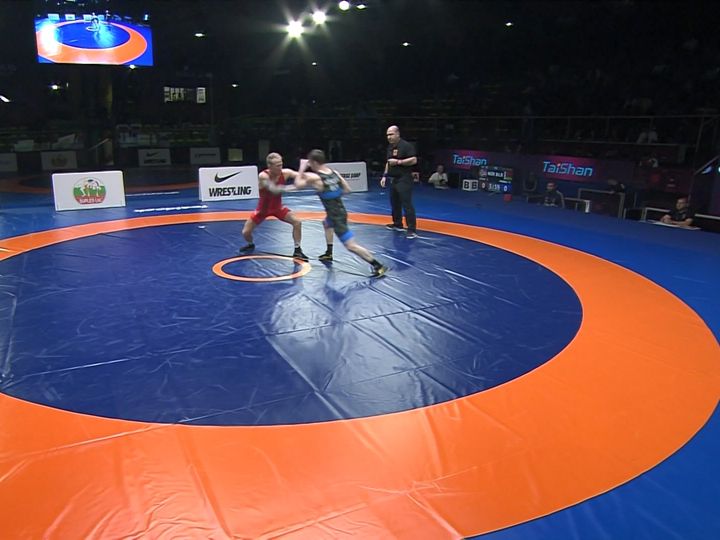 Belarusian athlete Maksim Nehoda (weight category 63 kg) made it into the Greco-Roman wrestling final at the European Championships taking place in Rome. Maksim Nehoda won three bouts at the current continental forum and made it into the final, which will be held on February 11. The Belarusian athlete will face Russia's Ibragim Labazanov. The coaching staff of the Belarus national team counts on at least four awards in three categories (Greco-Roman, women's and freestyle) at the European Championships. The competition will end on February 16th.