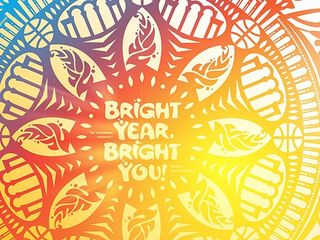 Fans will be able to plunge into the atmosphere of the 2nd European Games not only at sports arenas. Four thematic fan zones will appear in Minsk. The largest will be installed next to the Palace of Sports. Festive locations will also appear at the Minsk Arena and Chizhovka Arena, and on the Oktyabrskaya Street. Over 20,000 tickets have already been sold for the 2nd European Games. The forum is most popular among fans from Russia, Germany, Ireland, and Lithuania. 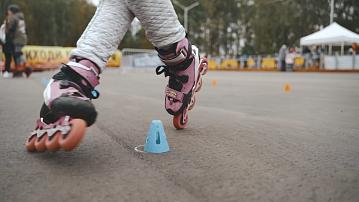 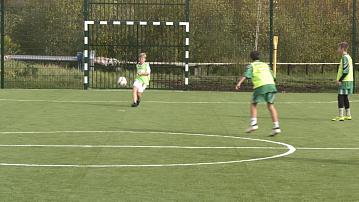 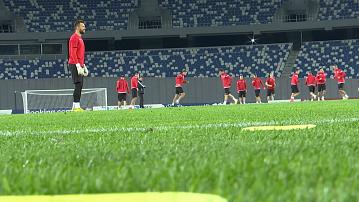 Georgia – Belarus Nations League match to be held without spectators 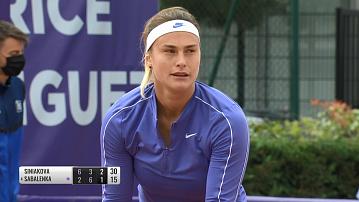 Belarusian tennis players at Roland Garros
Back to the list