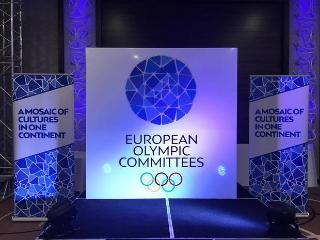 Today the Belteleradiocompany discussed the issues of television coverage of the Second European Games. An international tendering competition has been announced - several companies with global names have already submitted their applications. Among them are the broadcasters of the First European Games in Baku, as well as the production companies of several Olympics. The program of the second European Games will include the most popular sports.