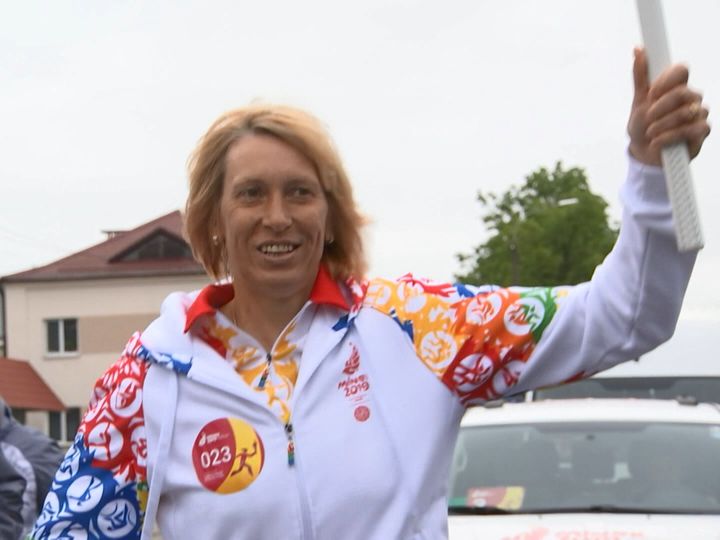 The outstanding Belarusian rower Ekaterina Karsten announced her retirement from sport at a press conference at the National Olympic Committee of Belarus. The athlete was preparing for the forthcoming Olympic Games in Tokyo when, ahead of the 2019 World Rowing Championships which is currently underway in Linz from, she broke her rib, had to miss the competitions and decided to retire. 47-year-old Ekaterina Karsten is a two-time Olympic champion. The athlete has been presented with the Order of Fatherland of the 1st, 2nd and 3rd degree, the Order of Honor, the Medal for Labor Services. Ekaterina Karsten is also the winner of the Belarusian Sport Olympus Award.