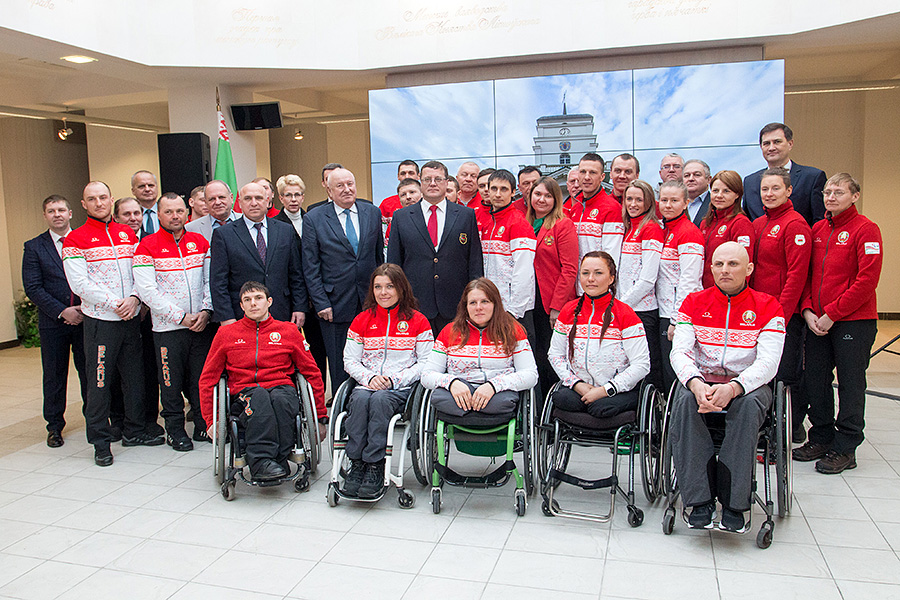 15 Belarusian athletes will compete in 2 sports – biathlon and ski race – at the 22-nd Special Olympics in Pyongyang. The Belarusian team captain is Dmirty Loban. The banner bearer at the ceremonial opening on March, 9 will be Ludmila Volchok. A grand farewell event for the Belarusian team was held at the Minsk city-hall. The first group of the Belarusian delegation is leaving for Pyongyang February, 28, the second one – on March, 2. Several more sportspeople will go the the Republic of Korea on March, 6.