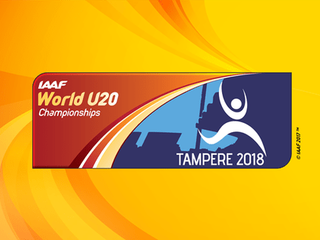 Two medals were won by Belarusian athletes at the junior world championships in Tampere. Karina Taranda, showing the result of 1 meter 92 centimeters, won gold in high jump. Silver in the discus throw went to Evgeni Bogutsky. His projectile flew to the mark of 61 meters 75 centimeters. The best result among Europeans, as well as personal record in the athletic walk was also shown by Nikita Kolyada. He was 9th in the final protocol.