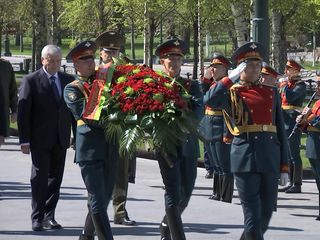 A wreath from the embassy of Belarus was laid today in Moscow at the Tomb of the Unknown Soldier. The solemn ceremony is traditionally held on the eve of May 9 and is dedicated to the 74th anniversary of the Victory in the Great Patriotic War. The monument is located in the Alexander Garden near the walls of the Kremlin. Under the bronze monument, the ashes of an unknown warrior, whose remains were taken from a mass grave discovered after the war near Moscow, were buried. Today it is a symbol of all the fallen soldiers who defended our homeland. The participants of the event comprised diplomats, parliamentarians and officers, who laid flowers accompanied by music of the military orchestra, which sang the anthem of Belarus. The ceremony ended with an exhibition drill by a company of the guard of honor of the Preobrazhensky regiment. 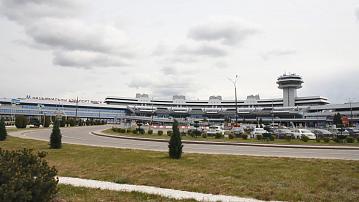 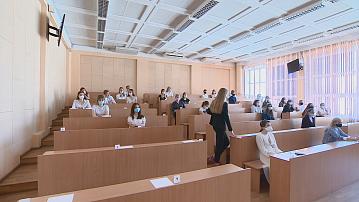 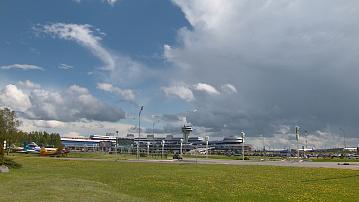 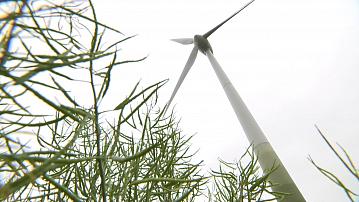