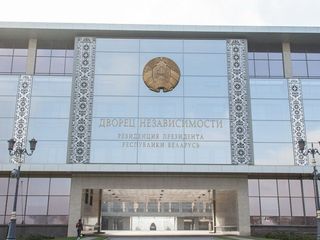 The laureates of the prestigious national award For a Spiritual Revival and of the Special Prize of the President of Belarus became known. The awards are handed to culture and social workers, masters of art and clergymen who’ve greatly contributed to the ideas of humanism and charity. Award was given to the Biblical Commission of the Belarusian Orthodox Church and the Department on Liturgical Texts and Official Documents Translation of the Catholic Church. Awards were also given to the Children's Hospice and the Vesnovsky Boarding School for Children with Disabilities. The laureates of the special prize of the President of the Republic of Belarus The Belarusian Sports Olympus were also named. The solemn award ceremony will take place during Christmas celebration.