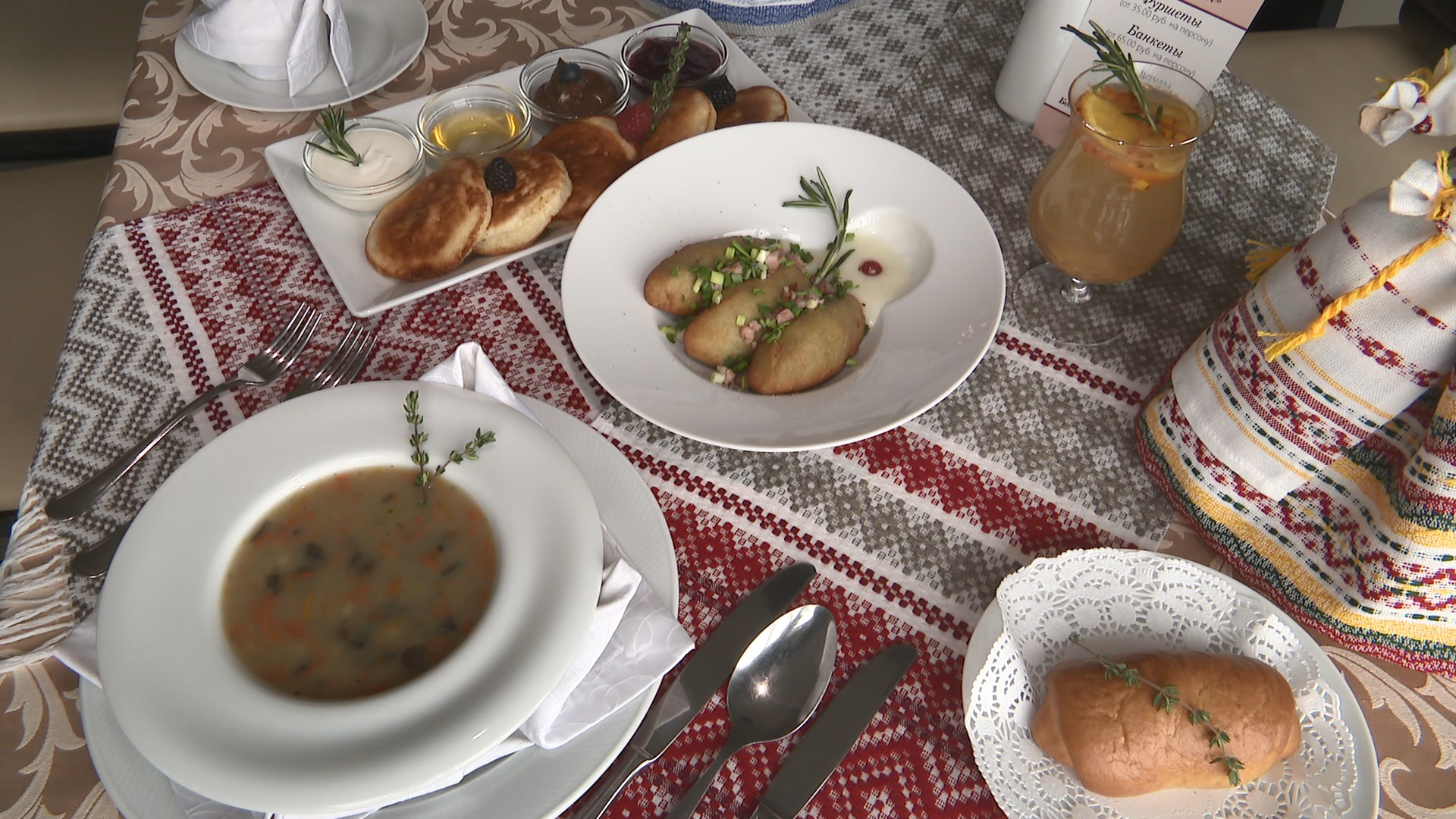 The 22nd Week of Belarusian Cuisine is planned to be held in Minsk from August 31 to September 6. It will be held under the motto "Generous Autumn!" Each participating outlet offers a set of at least three dishes of Belarusian cuisine. Each cafe and restaurant has its own menu. The principle of the gastronomic week is one price, regardless of the type and class of the venue. Weeks of Belarusian Cuisine have been held in Minsk on a quarterly basis since 2013. Over the entire history of such events, more than 90 dishes of national cuisine have been permanently included in the menus of restaurants and cafes participating in the project. 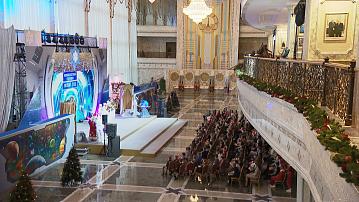 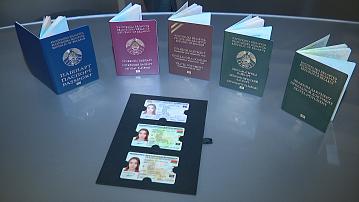 Over 800 thousand Belarusians to get ID cards this year 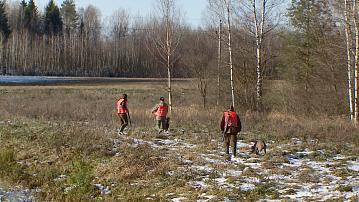 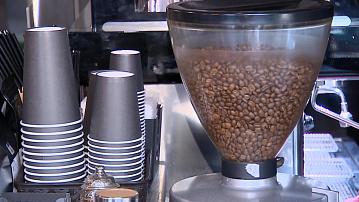