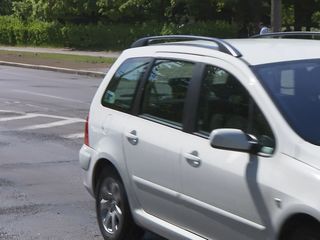 Vehicle Inspection campaign was launched in Belarus by traffic police. The police will pay particular attention to whether cars have been certified as fit for traffic. In addition, police officers will look for fake certificates. By the way, over the 7 months of this year the number of issued vehicle permits decreased by 8%. At the same time, the traffic police caught almost 200 thousand drivers without inspection certificates. It is noted that amendments to both the "Law on Road Traffic" and the code of administrative offenses will help turn the tide. 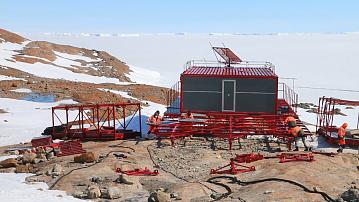 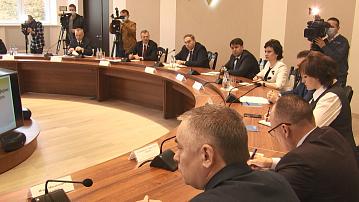 Another dialogue platform held in Grodno 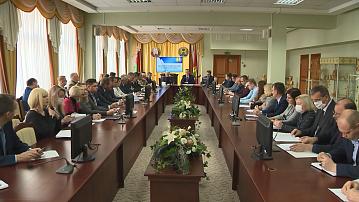 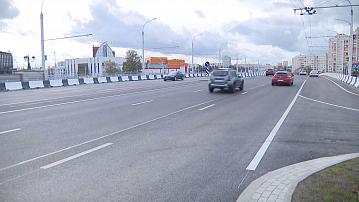 Large Minsk overpass reconstruction over
Back to the list