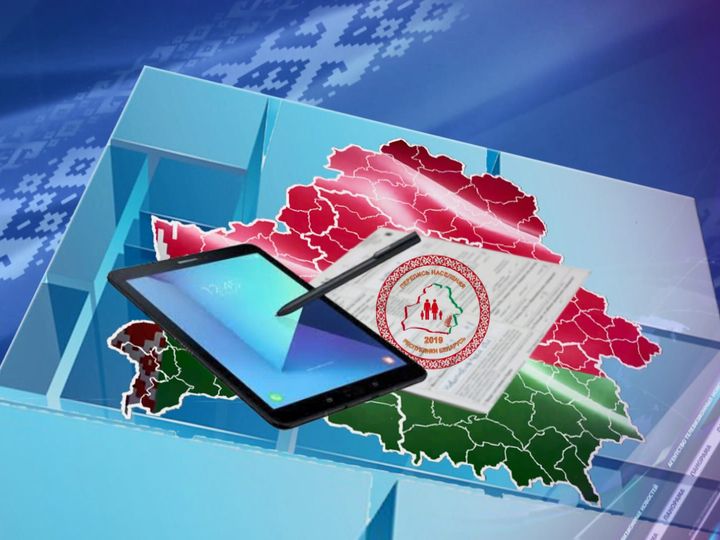 Almost four million people have already taken part in the nationwide census in Belarus. More than one and a half million have answered questions online. Census stations and mobile census takers have been organized. A symbolic finding relating to the history of the census has been discovered in the Vitebsk region. This is the medal "For Work during the First General Population Census", dated 1897. It is known that during the reign of the Russian Emperor Nicolai II, such medals were awarded to those who took part in the preparation and conduct of the census. 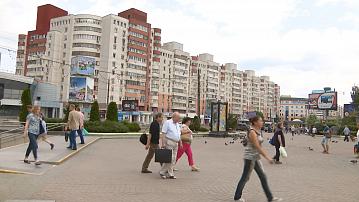 Pensions to rise in Belarus from July 1 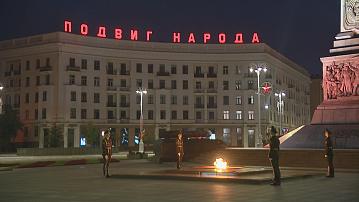 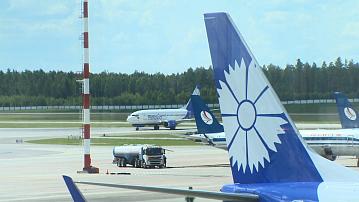 Belarusians can fly to Turkey starting from 1 July 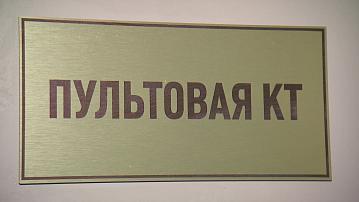