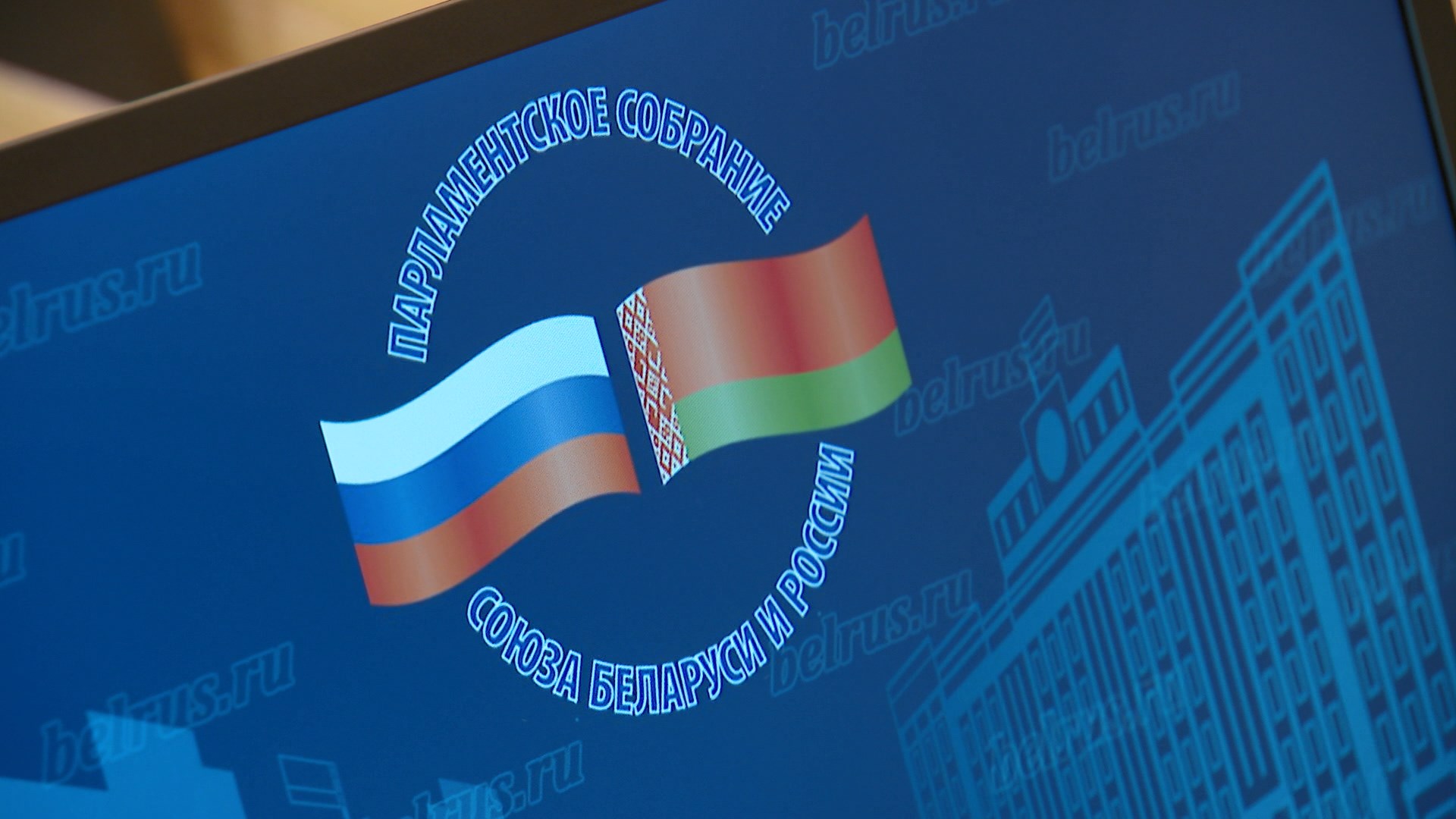 Information sovereignty, draft transport security concept, improvement of the sphere of defense and the fight against crime. These and other issues were discussed at a meeting of the parliamentary assembly committee of the Union State of Belarus and Russia. The meeting was held in video format with the participation of deputies, as well as representatives of the committee of the union state and the Ministry of Internal Affairs of the two countries. It was noted that the programs of the past year have been practically completed. On the recommendation of the union parliamentarians, in the near future the relevant ministries will complete the agreement on the adopted projects. 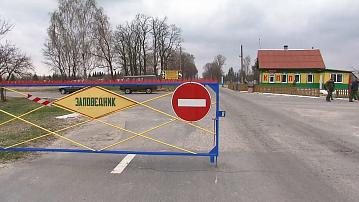 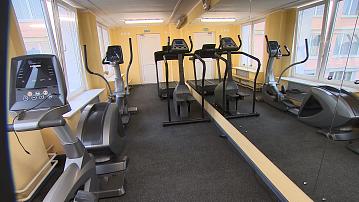 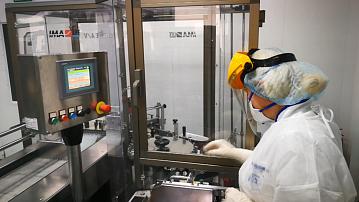 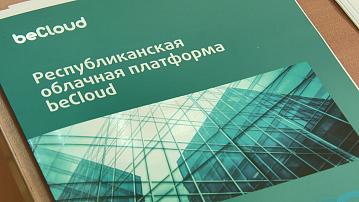