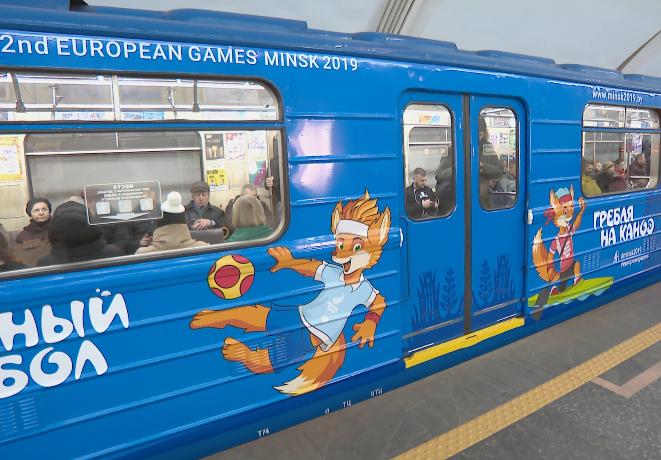 Trains with the 2nd European Games promo graphics started running in the Minsk subway. The graphics feature the Olympic tree and the fern flower, as well as Lesik the Little Fox, who is depicted promoting 15 various sports. In the coming days, the main athletic venues will be put onto the subway schemes. The subway staff will be taking English courses. Workshops for volunteers have already started. The volunteer uniforms are already in production. 107 days are left before the start of this summer's central athletic event. 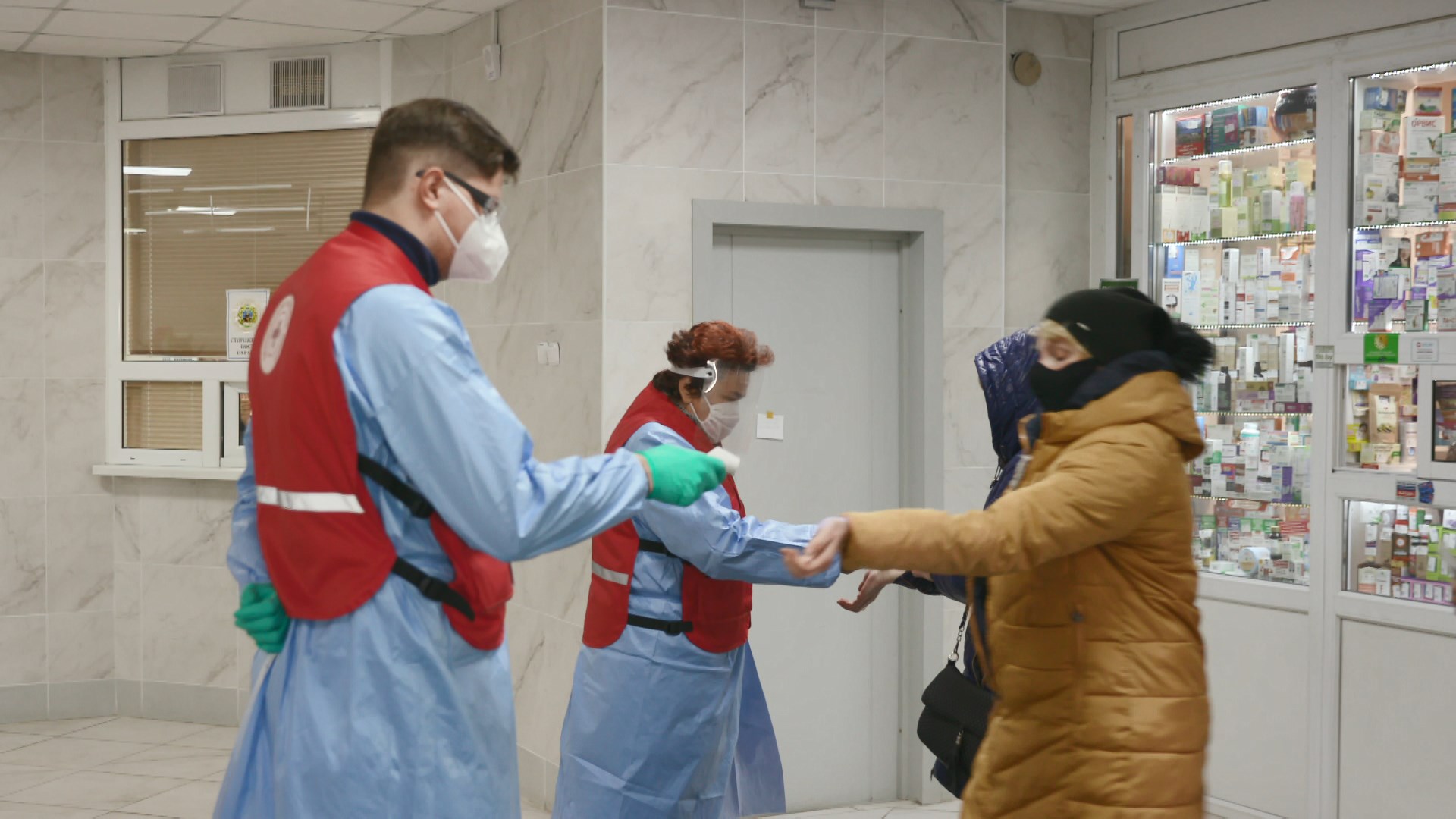 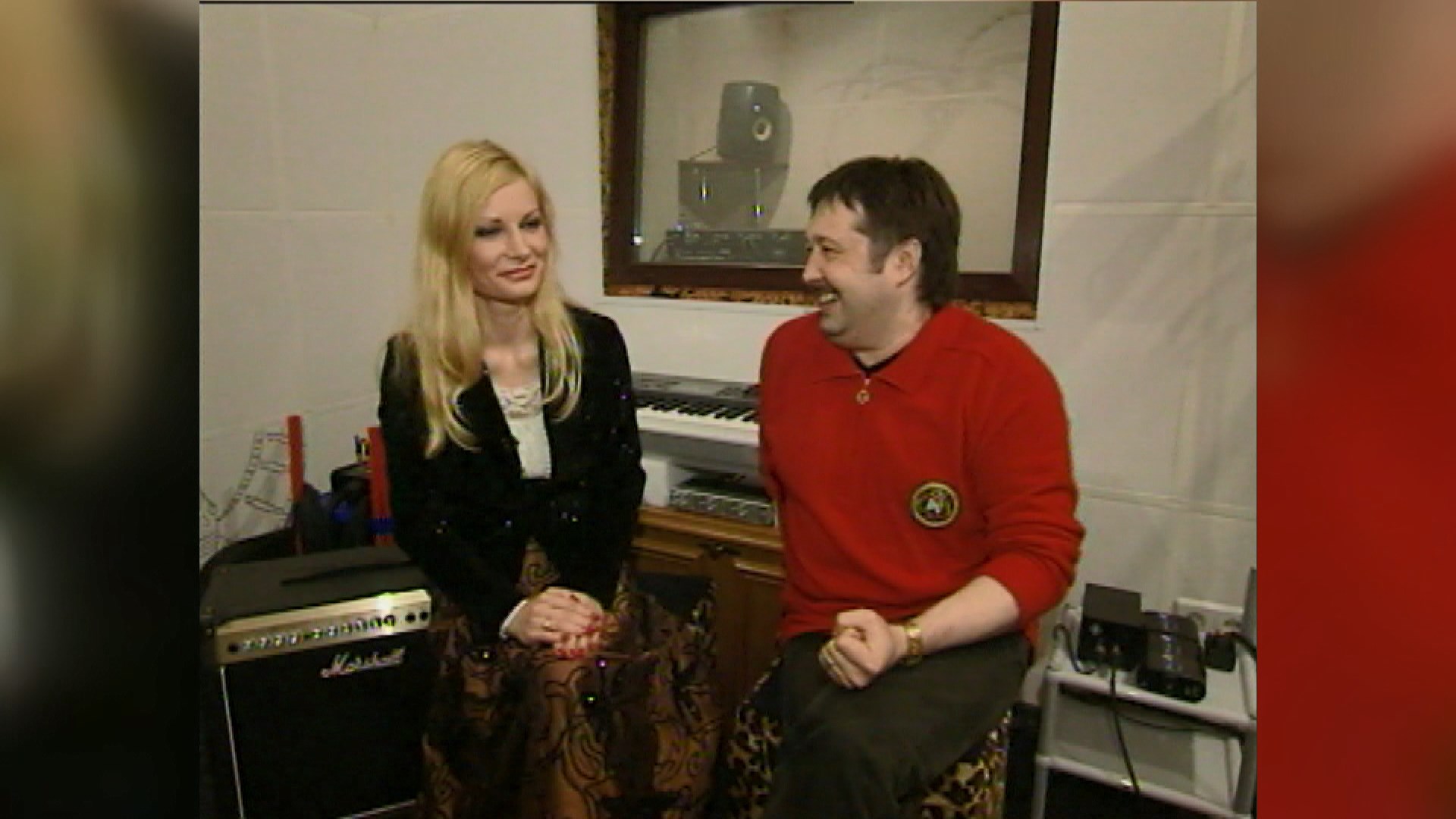 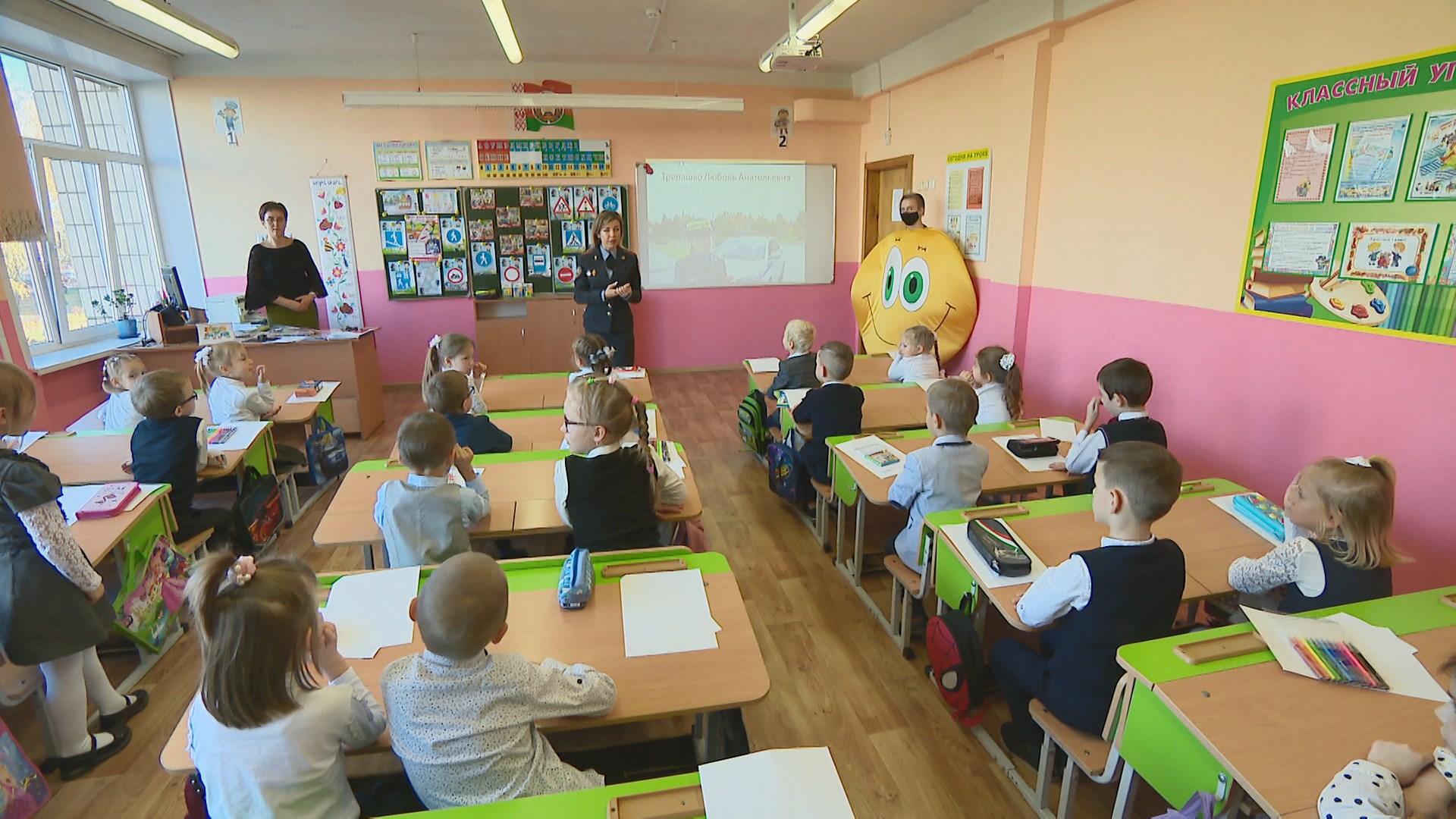 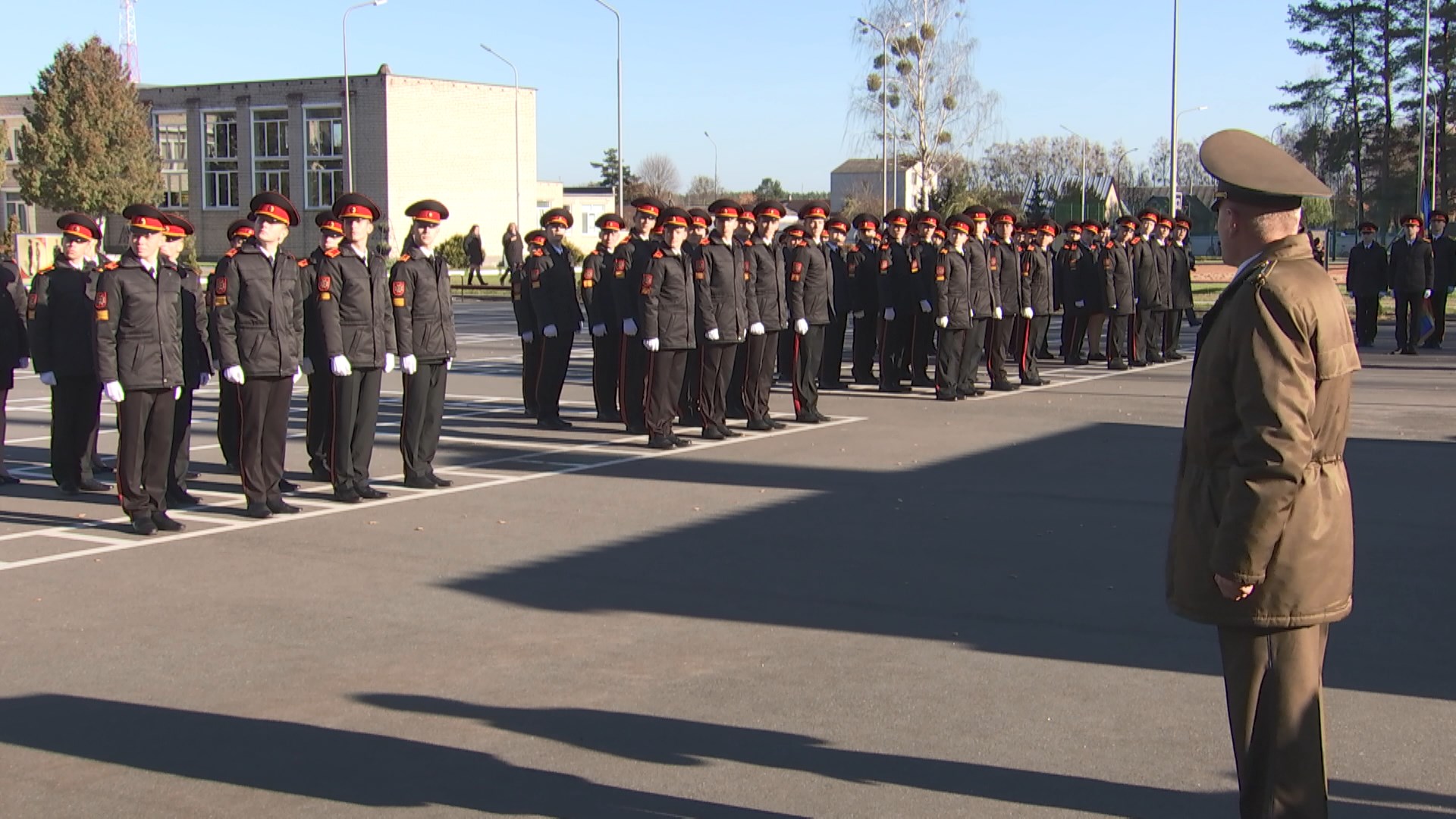 Grodno Cadet School celebrates its 10th anniversary
Back to the list