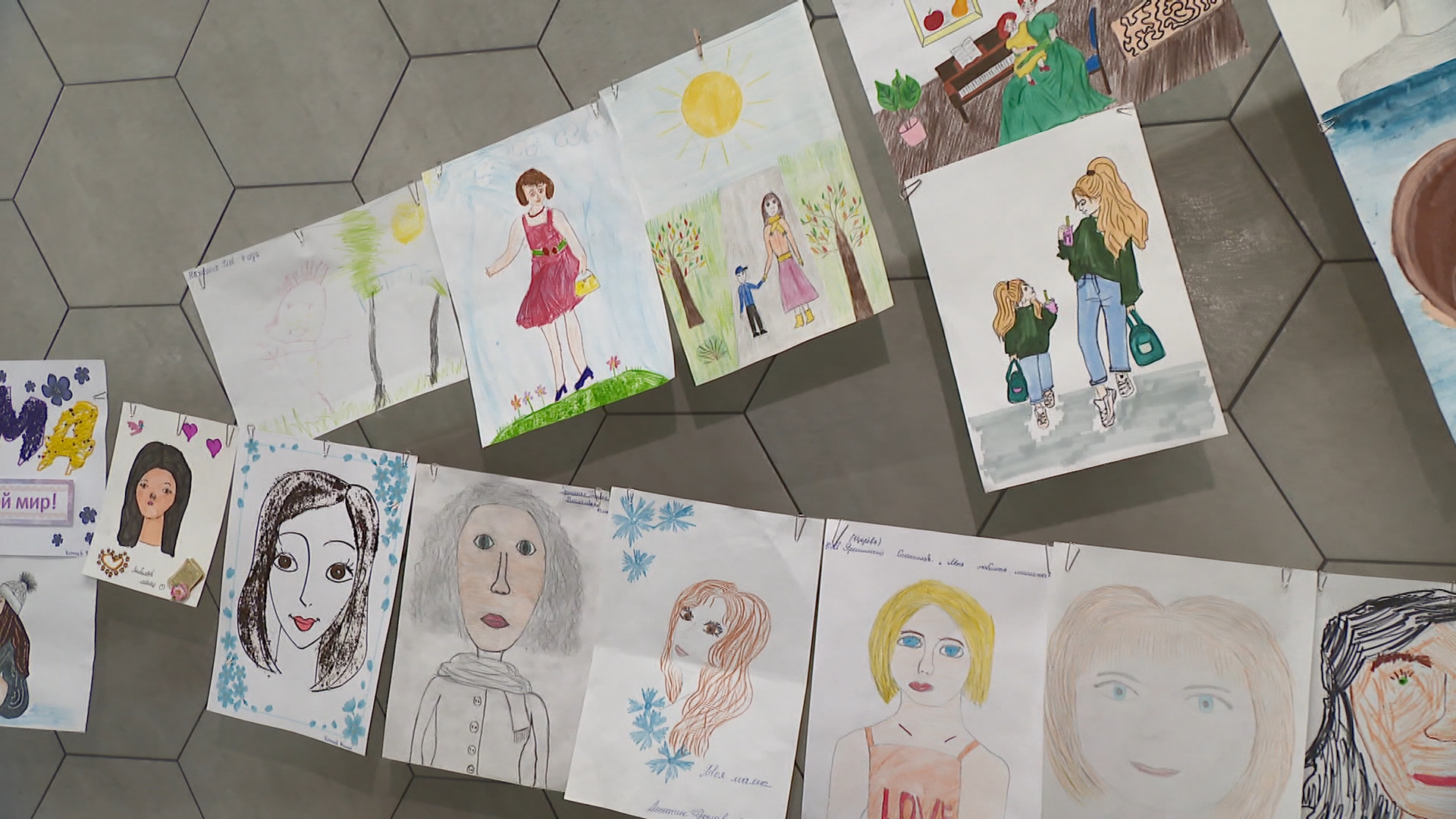 Trade unions have launched a traditional flash mob in the shape of “Let's congratulate mom together!" nationwide campaign. If one can't congratulate in person, there's a possibility to write a congratulation on a designer postcard and send it for free. This can also be done electronically. Themed zones are located in foyers or at the entrances of enterprises and organizations. The first “Let's congratulate mom together!" campaign was held six years ago. More than half a million people participate in it annually.