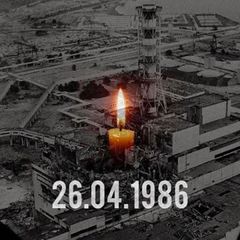 The event in world history, which affected several countries and radically changed the lives of millions of people. Today is the 32nd anniversary of the Chernobyl disaster. Belarus was most affected by the consequences of the largest man-made disaster. 23% of the country's territory was affected by radioactive contamination. Three decades later, due to the decay of radioactive cesium and strontium, this area was reduced by 50%. To restore contaminated areas more than 25 billion dollars were directed from the state budget. Half of these funds go to social protection of the population and medical care. 69 thousand apartments, kindergartens, hospitals, and roads have been built. The Polessky State Radiation and Ecological Reserve will soon be available for excursions.