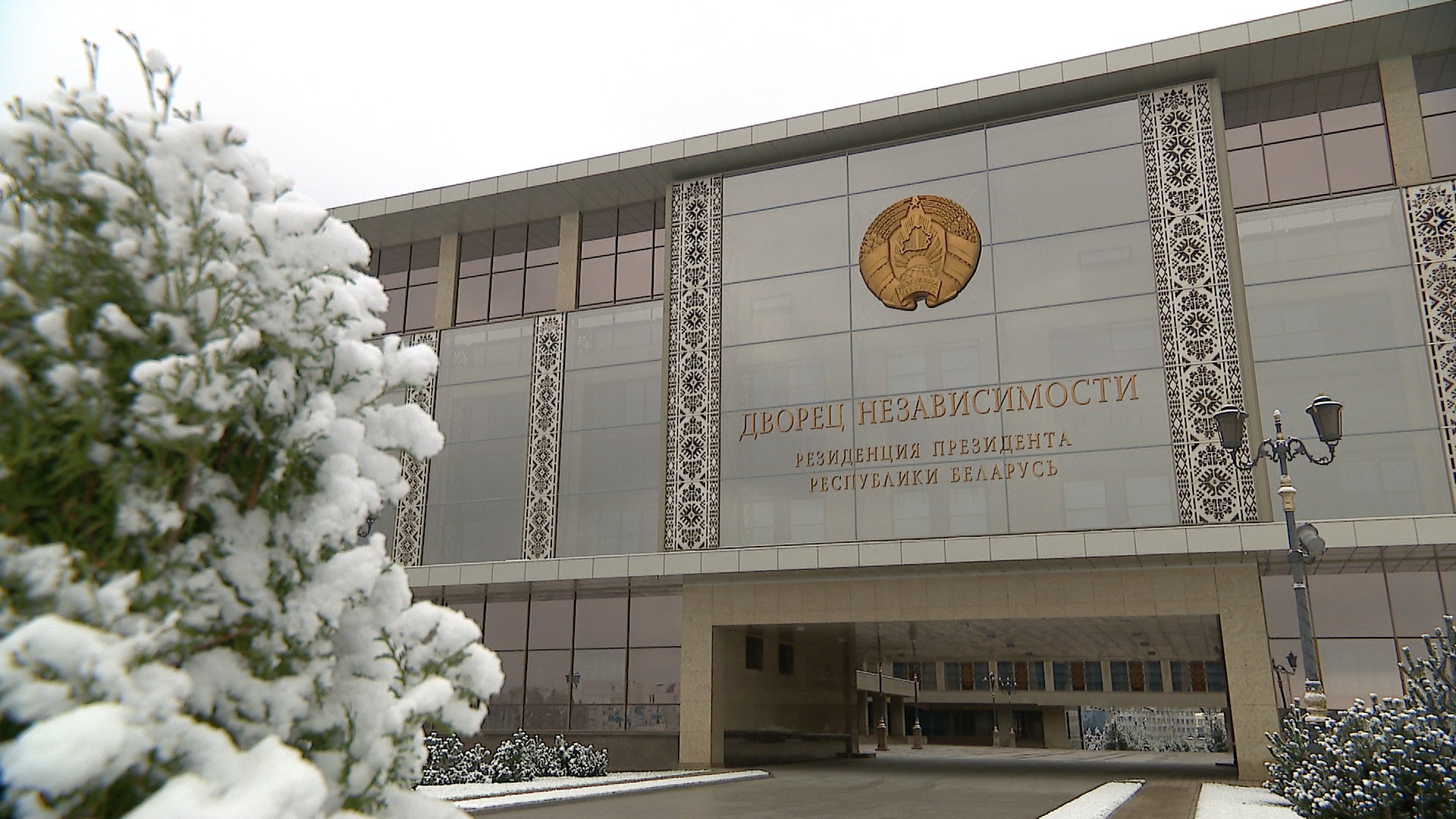 Today began the election of delegates to the All-Belarusian People's Assembly. It will be held on February 11-12. The Minsk Region will be represented by 34 people at the forum. This is the largest regional delegation. In total, more than two thousand people will become participants of the All-Belarusian People’s Assembly - people of different professions from all regions of the country. The preparation for the forum can be monitored on its Internet site. A wide public dialogue has been organized in the country. All offers are gathered to be later included in the assembly’s agenda. 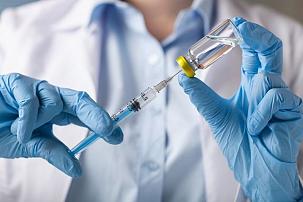 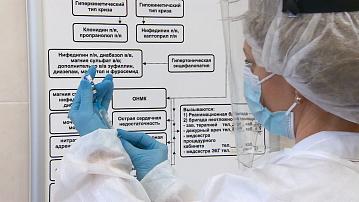