The results of the Minsk Half Marathon 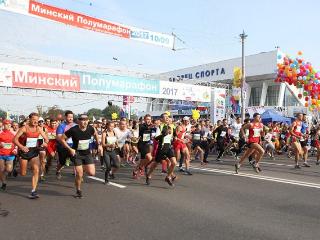 Minsk hosted its annual Half Marathon. The event brought together 30,000 participants from 52 countries, which is a record for the Belarusian capital. Both professional athletes and amateurs, including students, businessmen and even pensioners, took part in the event. This is the third time that Minsk has held such a big sports event. For the second time, Maiyo Kiptun from Kenya won the race among men. All three of the prizes among women were claimed by Belarusian athletes – Lyudmila Lyakhovich, Nina Savina, and Marina Domantsevich. 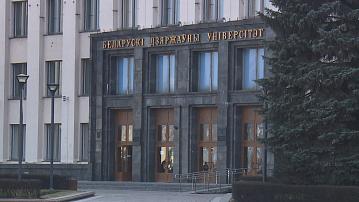 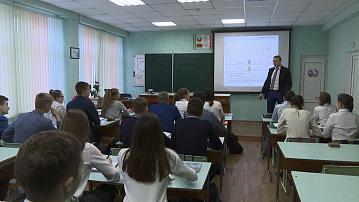 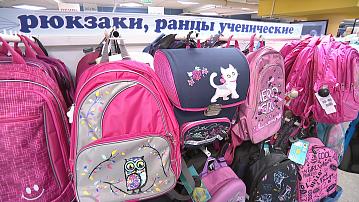 Helping families on the eve of the new school year 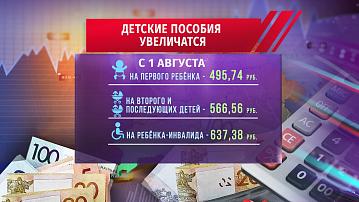