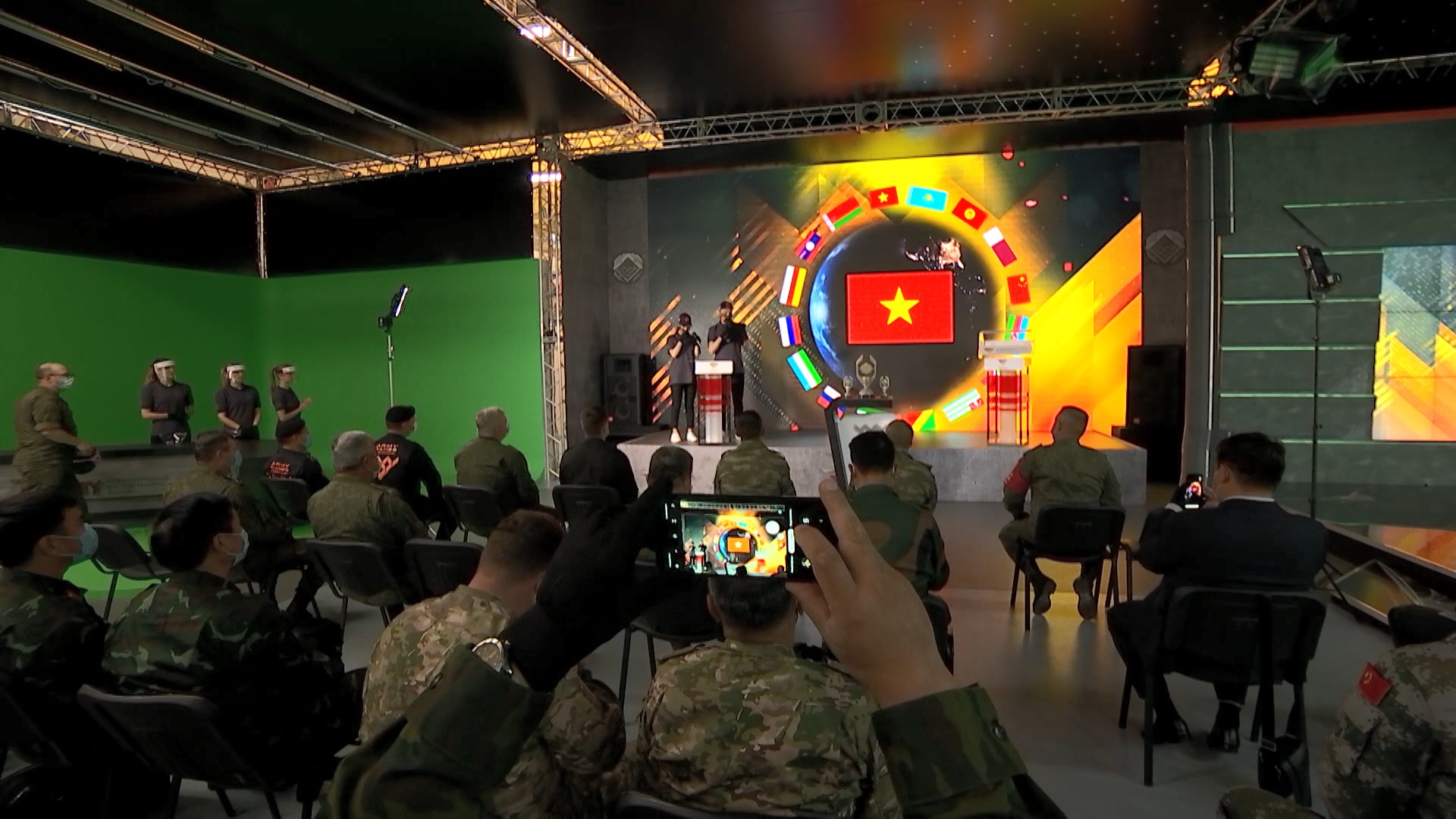 A solemn draw ceremony for the Tank Biathlon competition was held in the Patriot park near Moscow. It is held within the framework of the International Army Games. According to the results of the draw, the opponents, the day of the race, and the color of the tank will be determined. Thus, team Belarus will perform on August 23, on the opening day of the International Army Games. The color of the tank will be blue. Traditionally, Belarusians use their own technique. This year, crews from 16 countries are participating in the Tank Biathlon competition. Team Belarus is always among the leaders of this competition.