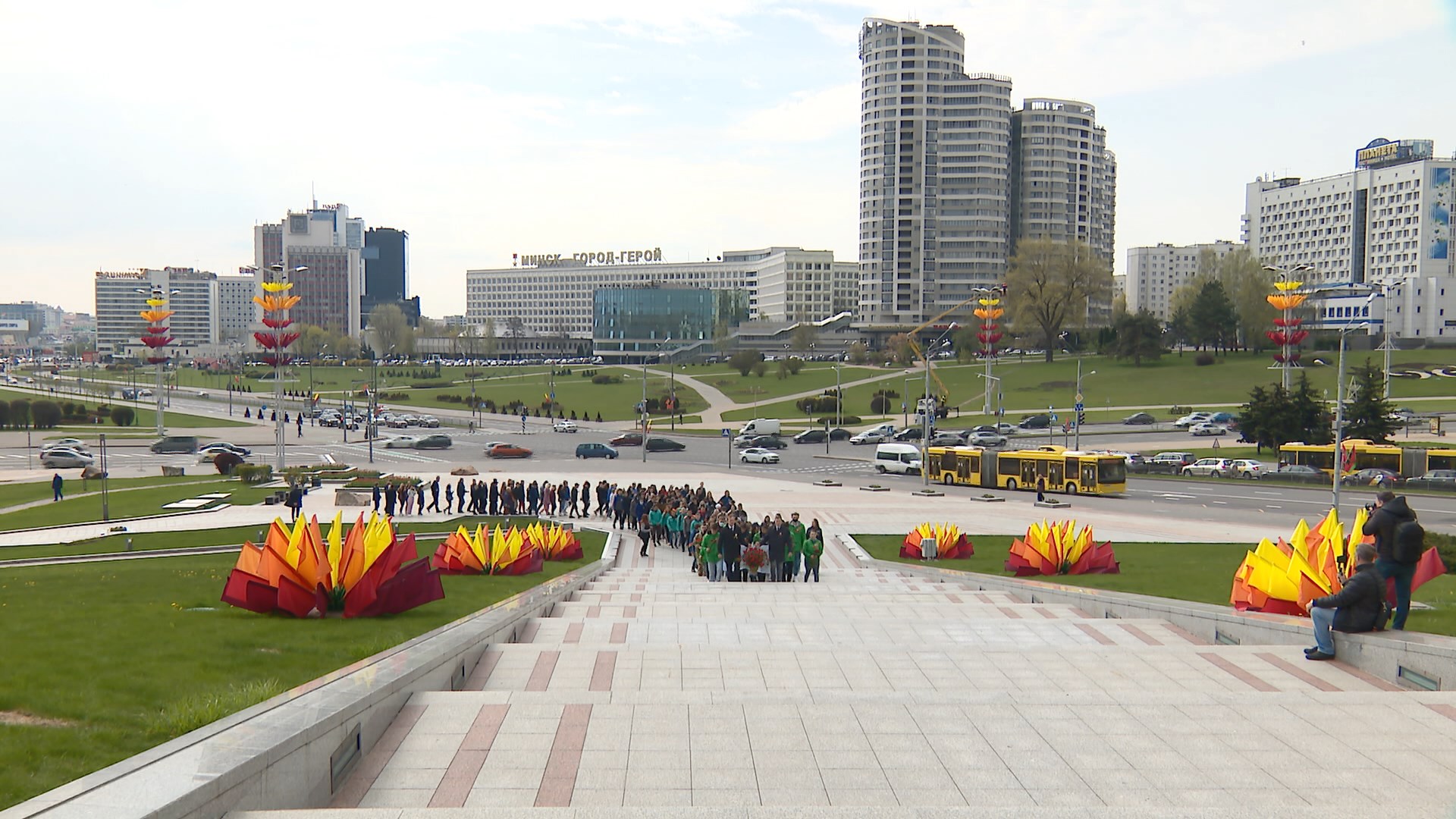 "Student teams are named after them" campaign started in Minsk. More than 200 young people fr om different cities of the country will take part in it. Several events are planned during the action. Today, student laid flowers at memorial sites in Minsk. In addition, the participants visited the Museum of the History of the Great Patriotic War, wh ere they were presented with state symbols. In the third labor semester, the student brigades will be named after the Heroes of the Soviet Union and participants in the Great Patriotic War. 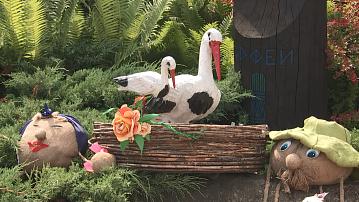 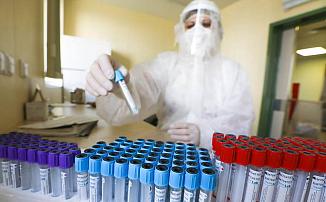 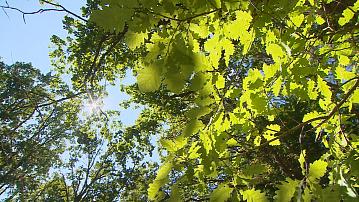 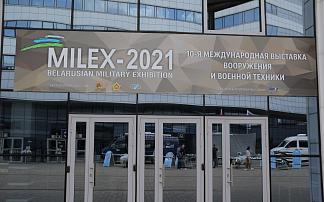