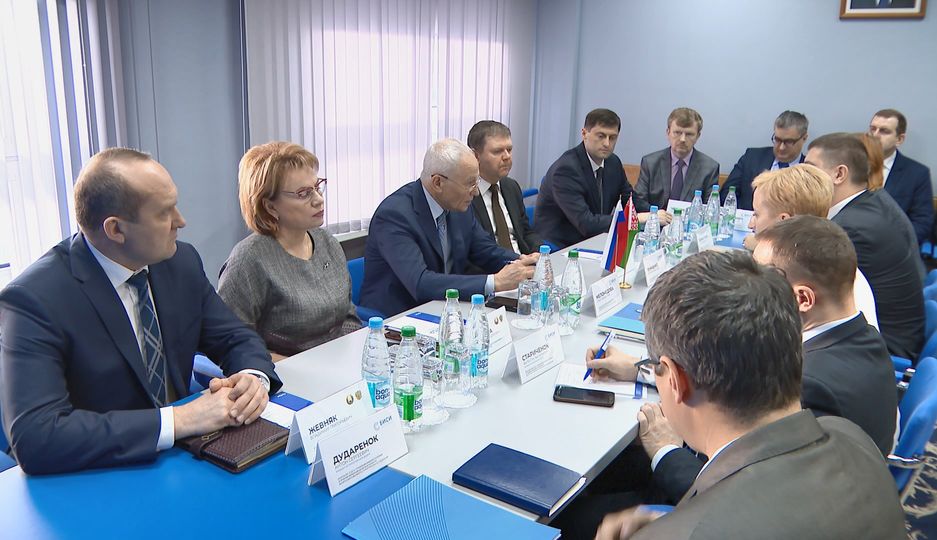 State Secretary of the Union State of Belarus and Russia Grigory Rapota called for a long-term formula to price Russian oil and natural gas deliveries to Belarus. The official made the statement in Minsk as he met with representatives of the Belarusian Institute of Strategic Research. Belarus-Russia relations were discussed, including integration, security, demography, social protection and negotiations on oil and natural gas. State Secretary also touched upon constitution reforms in the Russian Federation. According to him, it is unlikely that the amendments will affect the Union State. 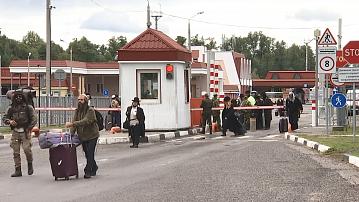