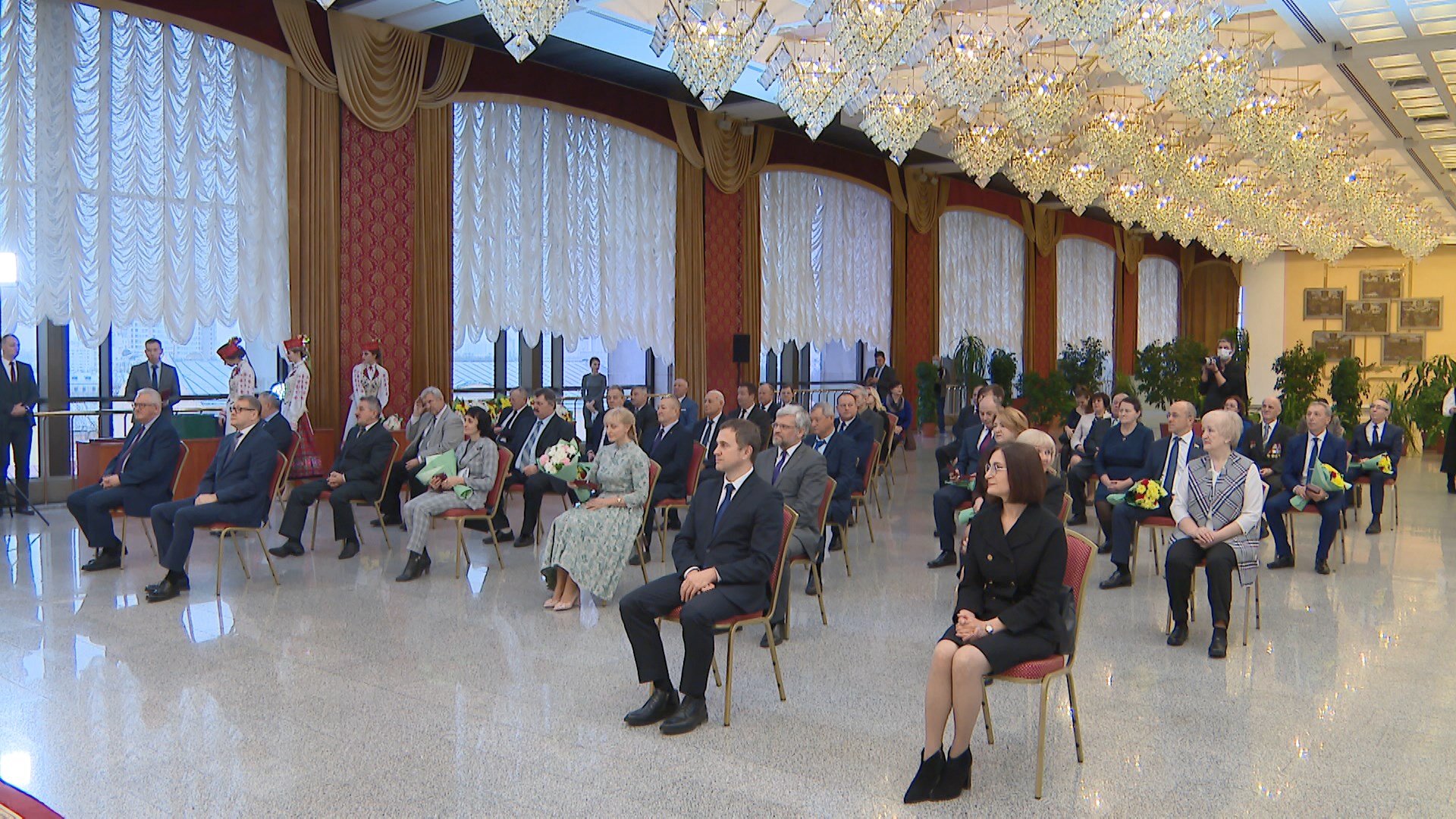 State awards for professional excellence were presented today. Teachers, workers in agricultural and the real sectors of the economy, artists and librarians were awarded with Francysk Skaryna's medals and letters of acknowledgment. There are about four dozen people in the list of awardees. Each professional makes a contribution to the common cause, the development of Belarus. And these achievements are a benchmark for young people, said Prime Minister Roman Golovchenko presenting awards on behalf of the President. This year has tested the strength of many industries, and some of them have performed consistently. For example, agricultural industry satisfies the demand on the domestic market while ensuring export sales growth. 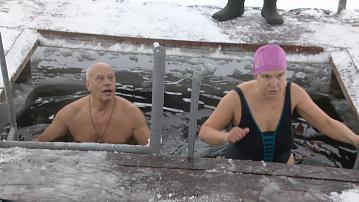 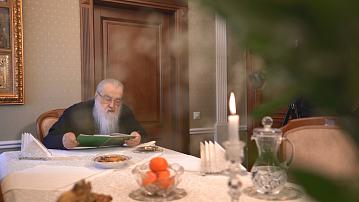 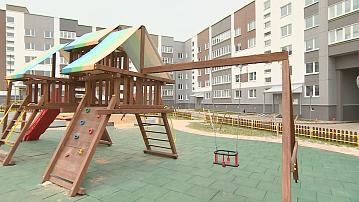