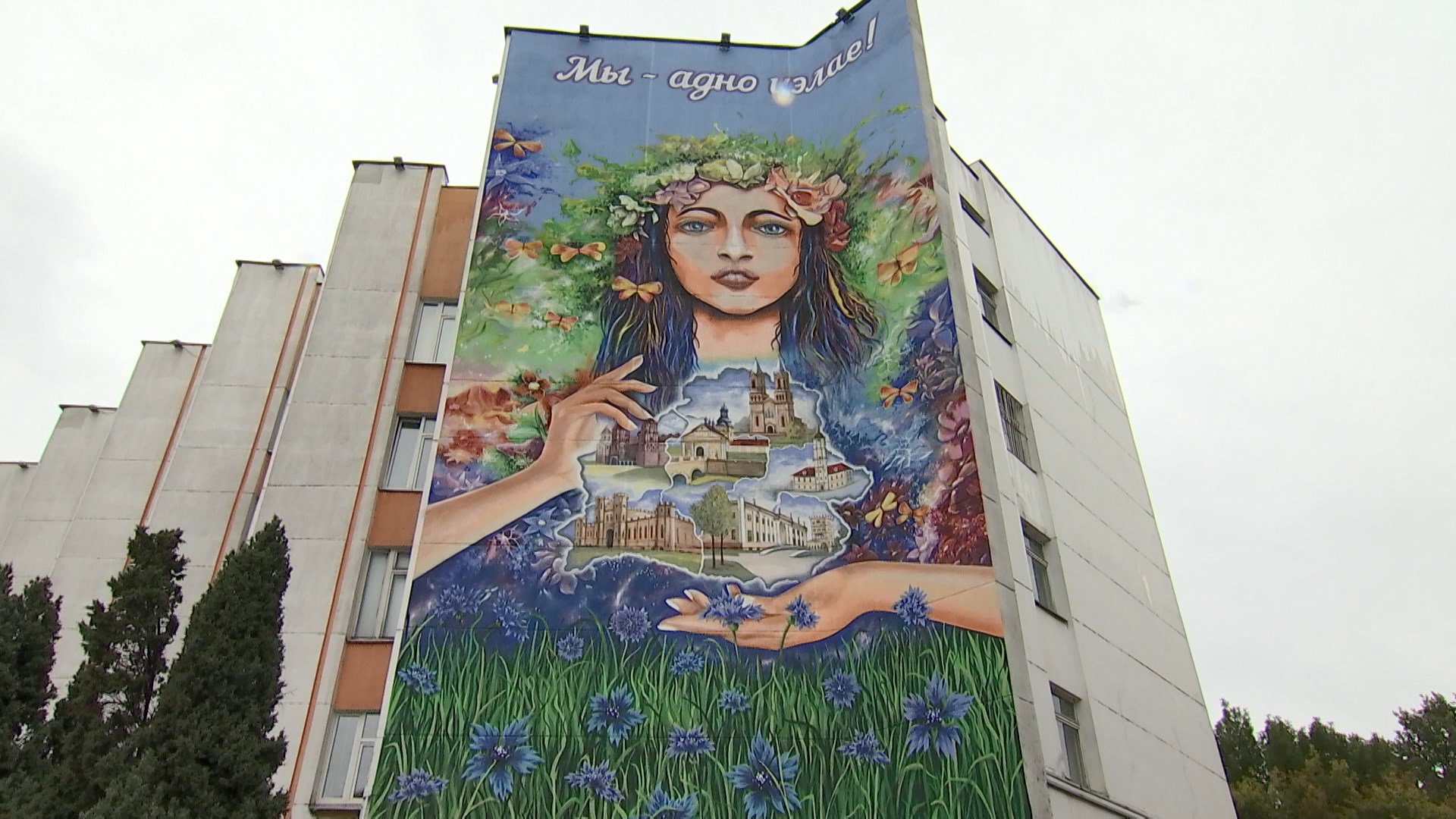 In Gomel, the morning of the National Unity Day began with the laying of an alley. Residents of one of the young micro districts planted several dozen tujas. Every year the "Square of National Unity" will feature new plants and architecture. There’s also a new mural in Gomel now called "We Are One!" In the very center of Gomel, a girl with a map of Belarus in her hands is depicted on the wall of a building. Each region is depicted by its main landmark. 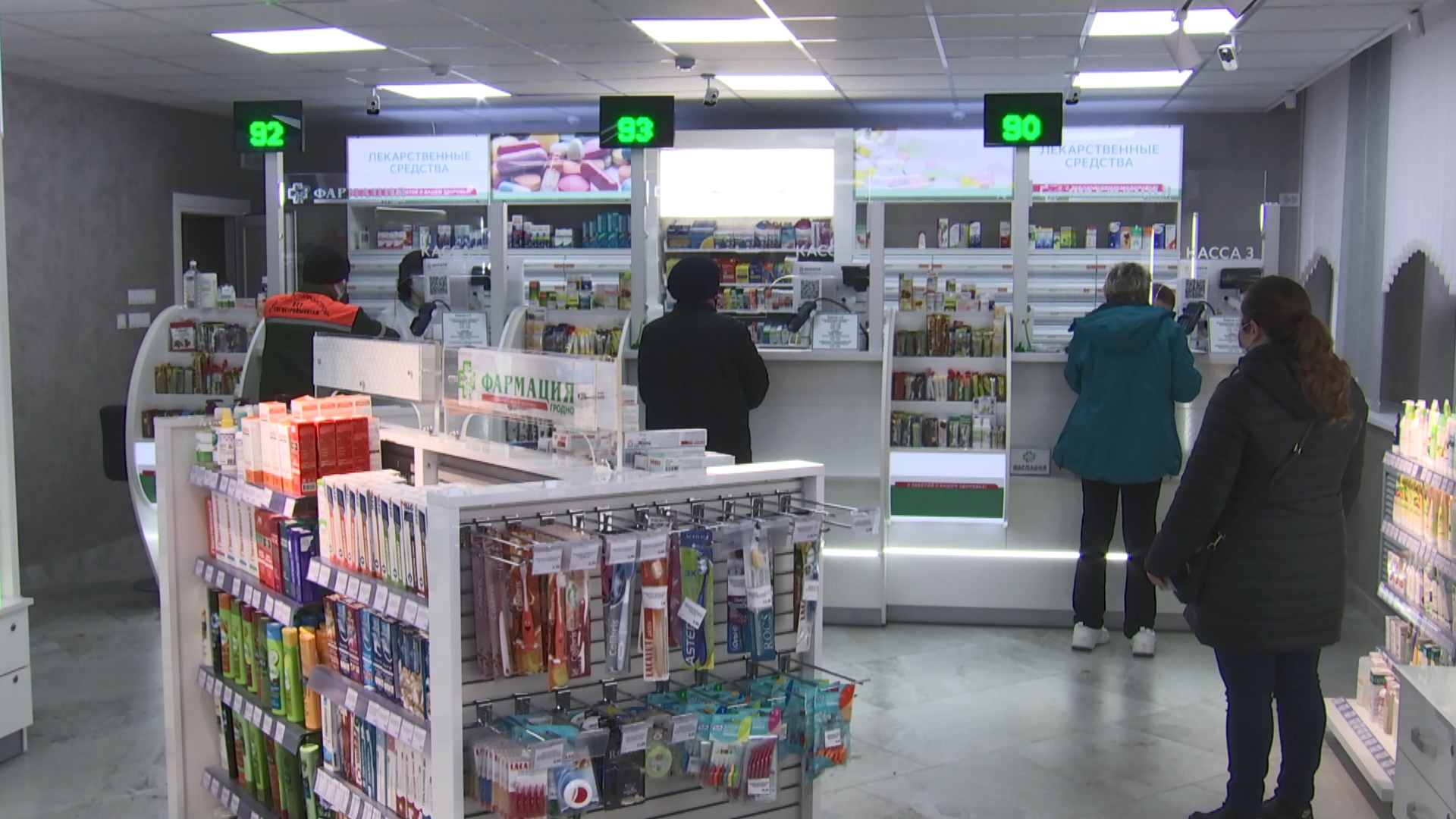 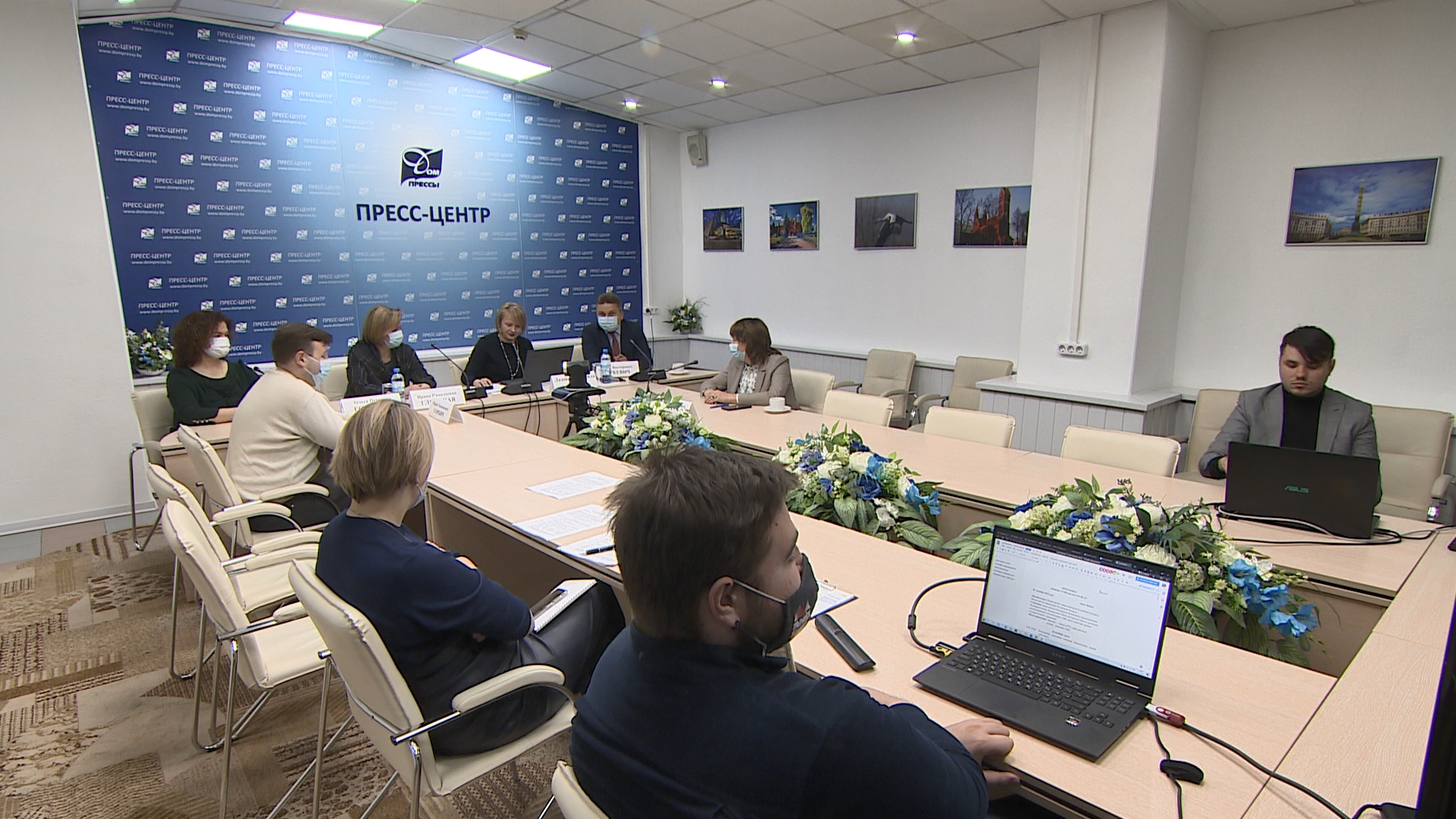 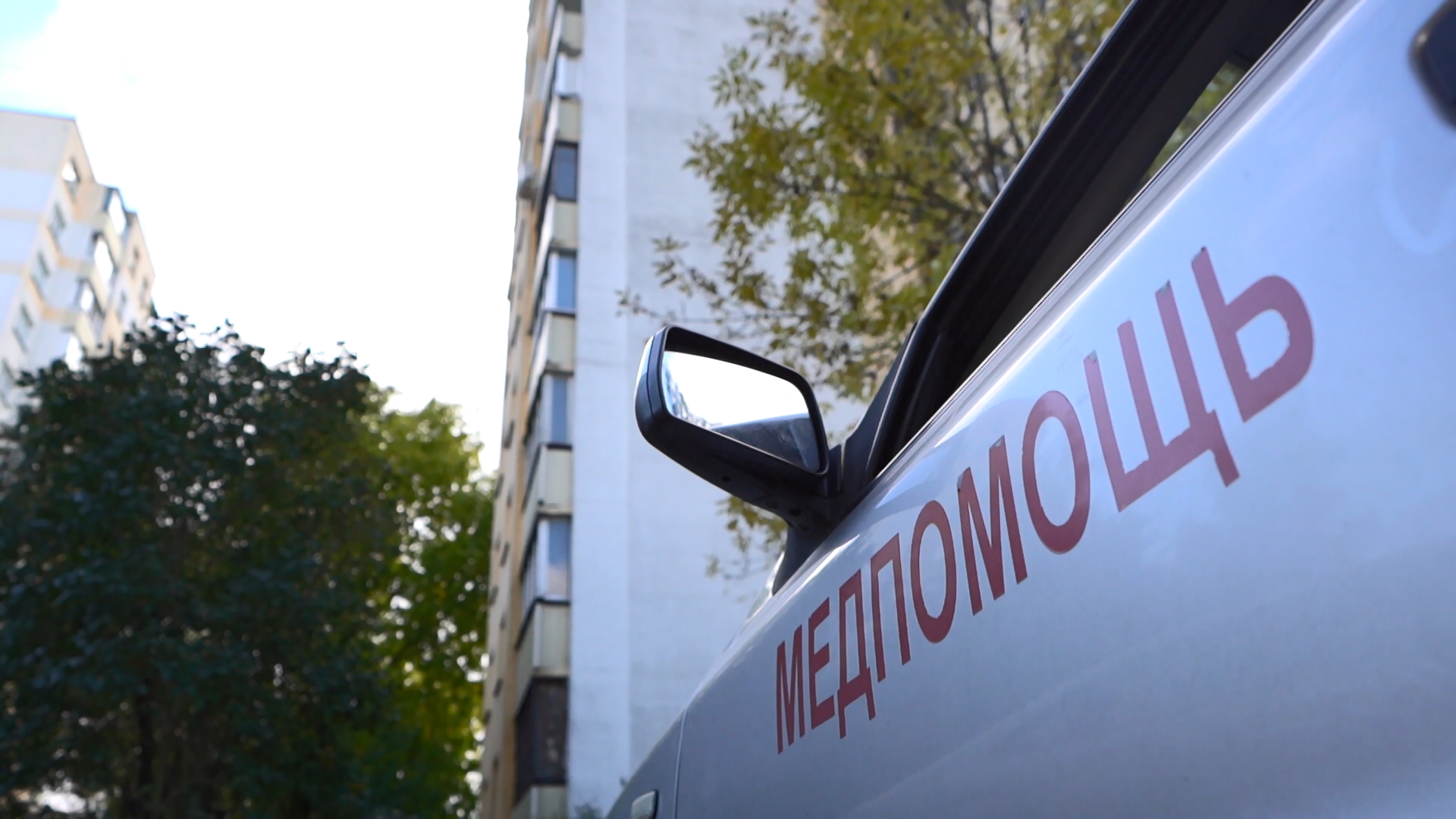