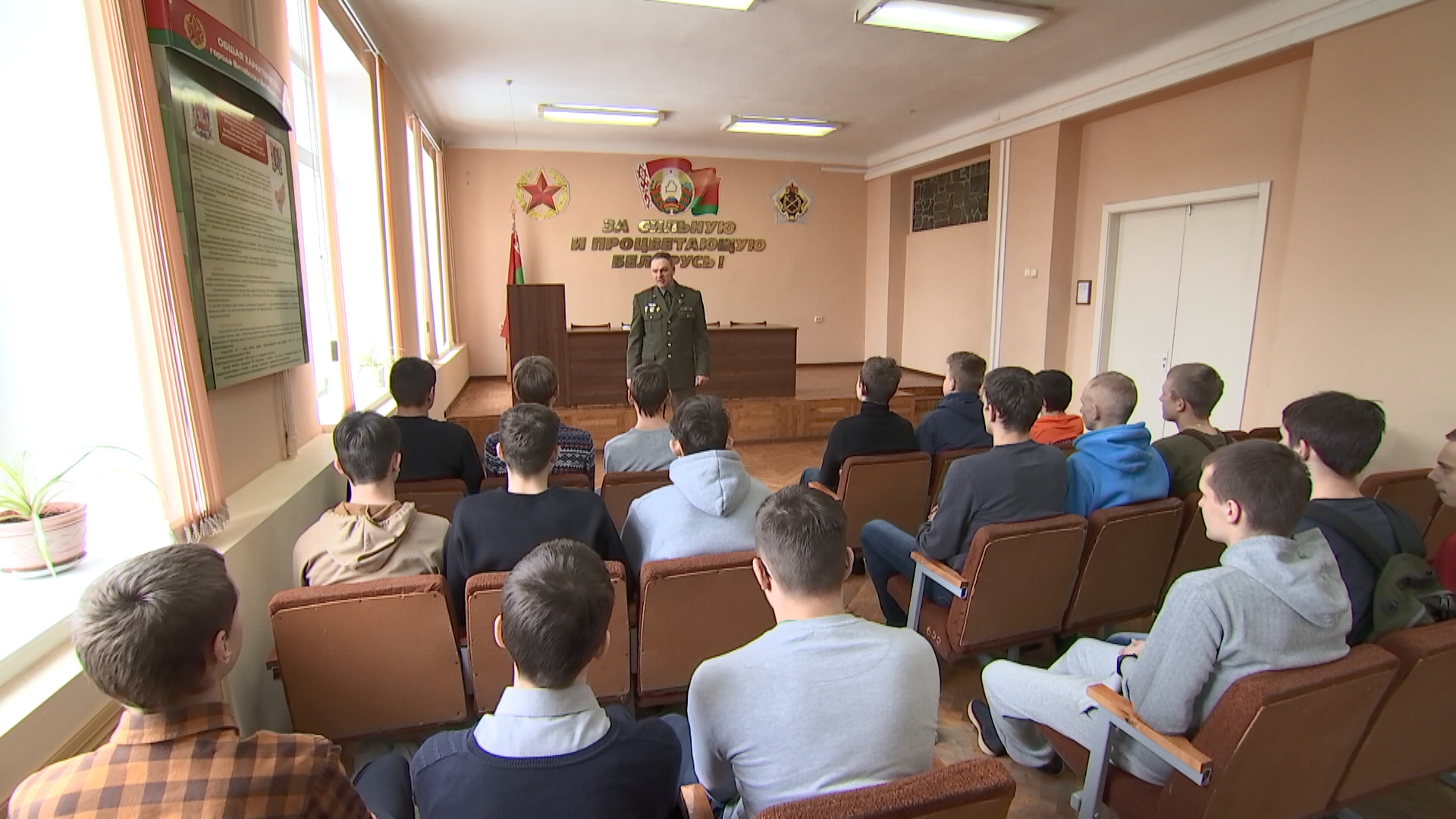 About 10 thousand recruits are planned to be drafted into the military service during the spring conscription campaign. These days, the medical examination of the young men is being completed at the military commissariats, the meetings of the commissions are being held and the place of service of future soldiers is determined. One peculiarity of this campaign will be the possibility of serving in the reserve for students of Belarusian agricultural universities, who will express such a desire. The dispatch of the newly conscripted servicemen to the home stations will begin on May 14. The recruits will take the military oath on June 12. 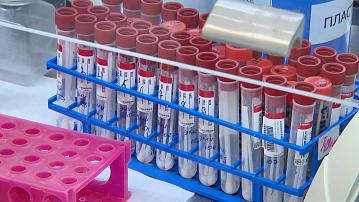 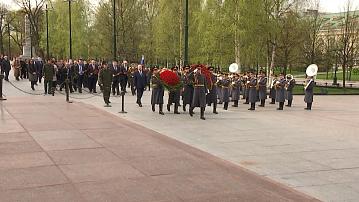 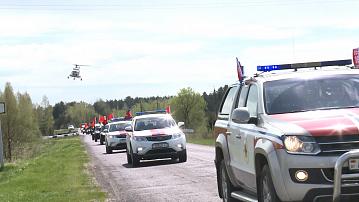 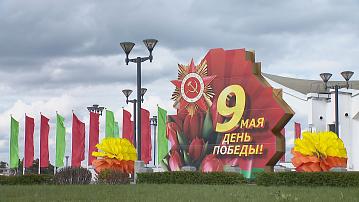