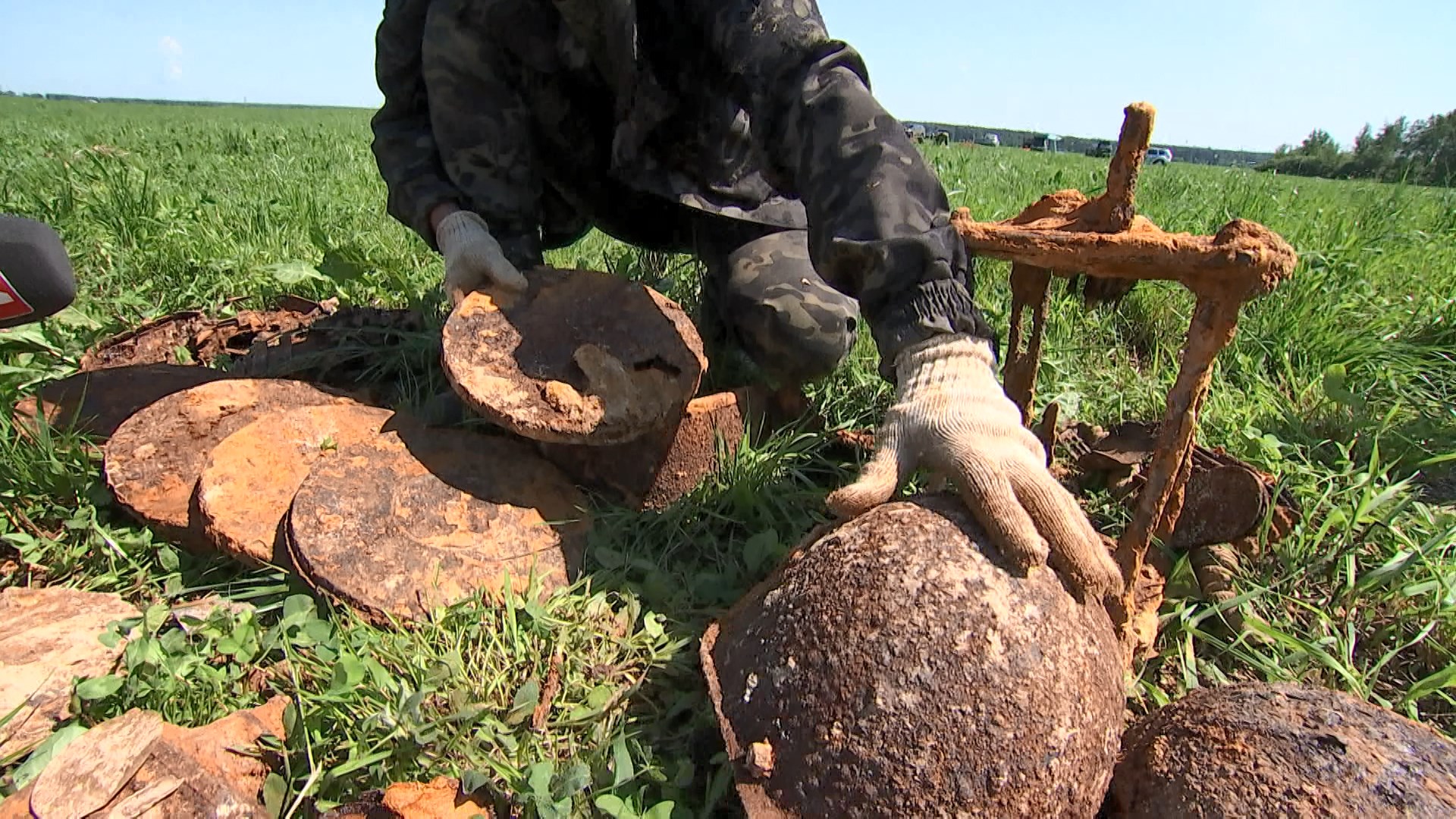 The remains of 14 soldiers who died during the defense of Mogilev in the summer of 1941, as well as 11 ID tags were excavated by the Memory Watch search expedition organized jointly by the historical and patriotic club Vikkru and the 52nd separate specialized battalion of the Defense Ministry. Excavations at the site of fierce battles that claimed the lives of thousands of soldiers and officers were carried out in the vicinity of Buinichy, as well as in the villages of Tishovka, Zatishye, and Prisna. Several soldiers’ personal items were found as well. Now the organizers are looking for the fallen soldiers’ relatives. The Memory Watch will soon be carried out by Chausy, Slavgorod, and Bykhov. 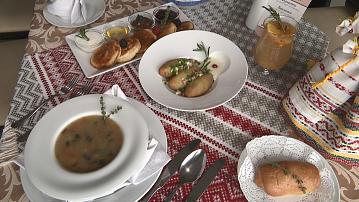 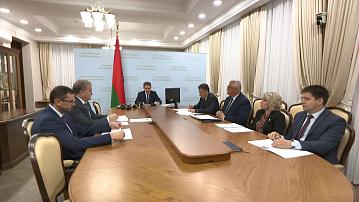