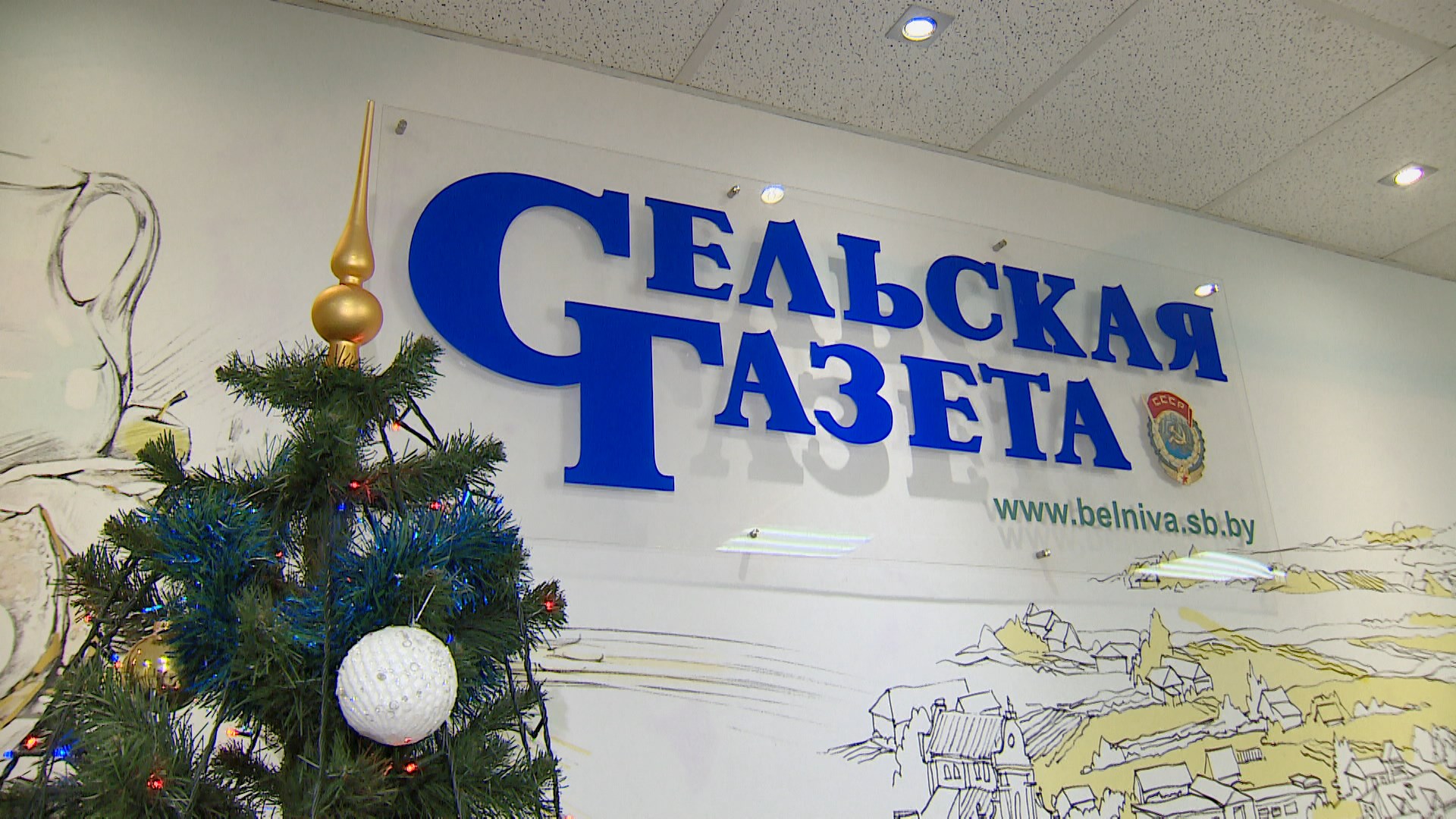 One of the oldest publications of the Belarus Today holding celebrates its anniversary. Selskaya Gazeta turns 100 years. Over the century of its existence, the newspaper has repeatedly changed its name, but has always remained true to its principle - to write about those and for those who want to stand firmly on their native land and work for the good of the country. The modern edition is published in different media. The paper circulation is about 25,000 copies, with 10,000 daily Internet viewers. Alexander Lukashenko congratulated the editorial staff on the anniversary.