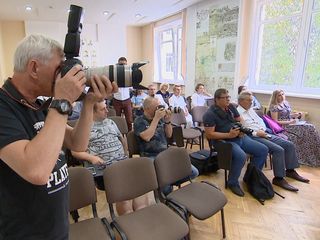 Russia journalists are going to present their view on Belarus. The day before a press tour of Russian media representatives was launched. It is dedicated to the 75th anniversary of the liberation of Belarus. The journalists visited the Trostenets memorial at the site of Nazi mass extermination camp. Many were shocked by the history and drama behind the memorial. Later they were taken on a tour of Minsk. The program also includes excursions to museums and heritage sites of the Vitebsk region. On the Independence Day the Russian journalists to be offered a busy itinerary in the capital city. 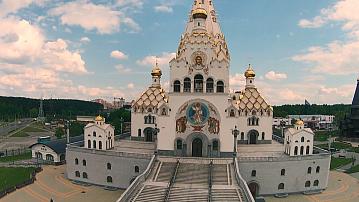 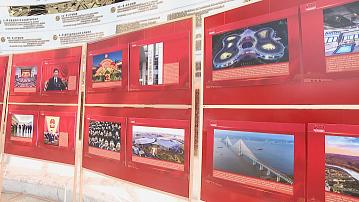 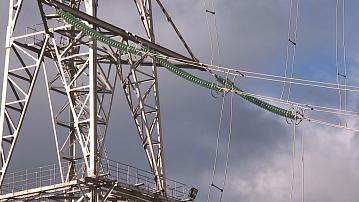 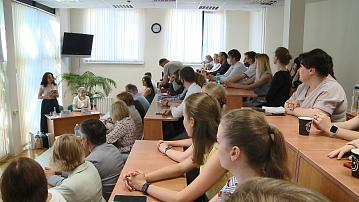