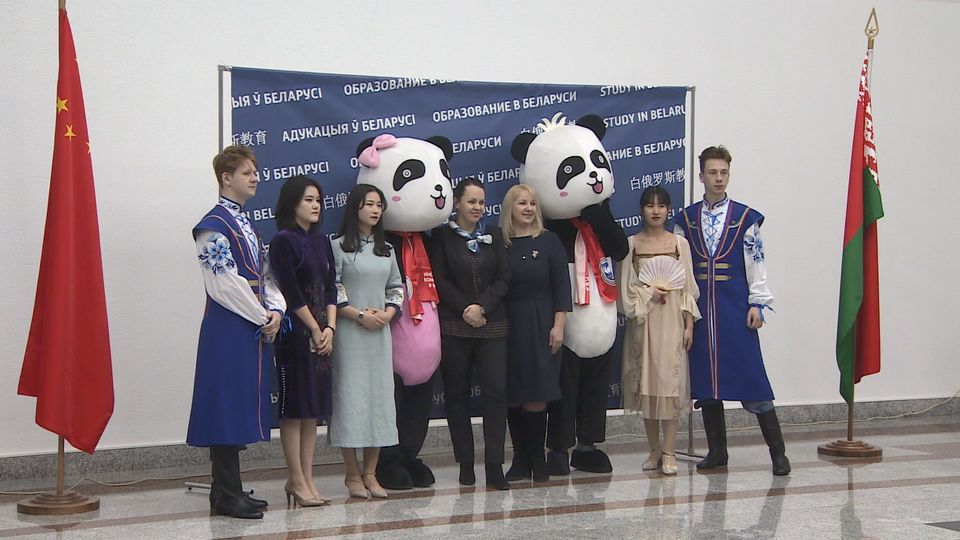 The results of Belarus' Year of Education in China were summed up in Minsk. In 2019, more than 4,000 students from the PRC studied in Belarus. More than 1,000 Belarusians received education in China, some of them also received study grants. About 100 events dedicated to the 70th anniversary of the PRC were held in Belarusian universities. Centers for studying the Belarusian language and culture appeared in China. One of the significant events was the opening of the Belarusian-Chinese University by the Belarusian State University together with the Dalian Polytechnic University. Students will be able to receive diplomas of two countries at once, as well as have practical training at the Great Stone Industrial Park. 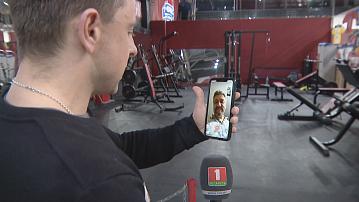 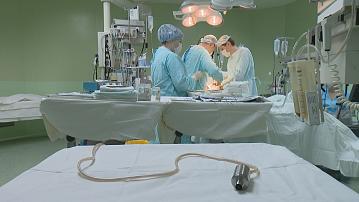 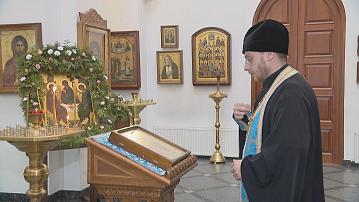 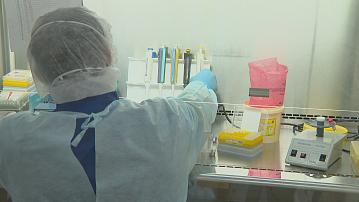 WHO delegation arriving in Belarus
Back to the list