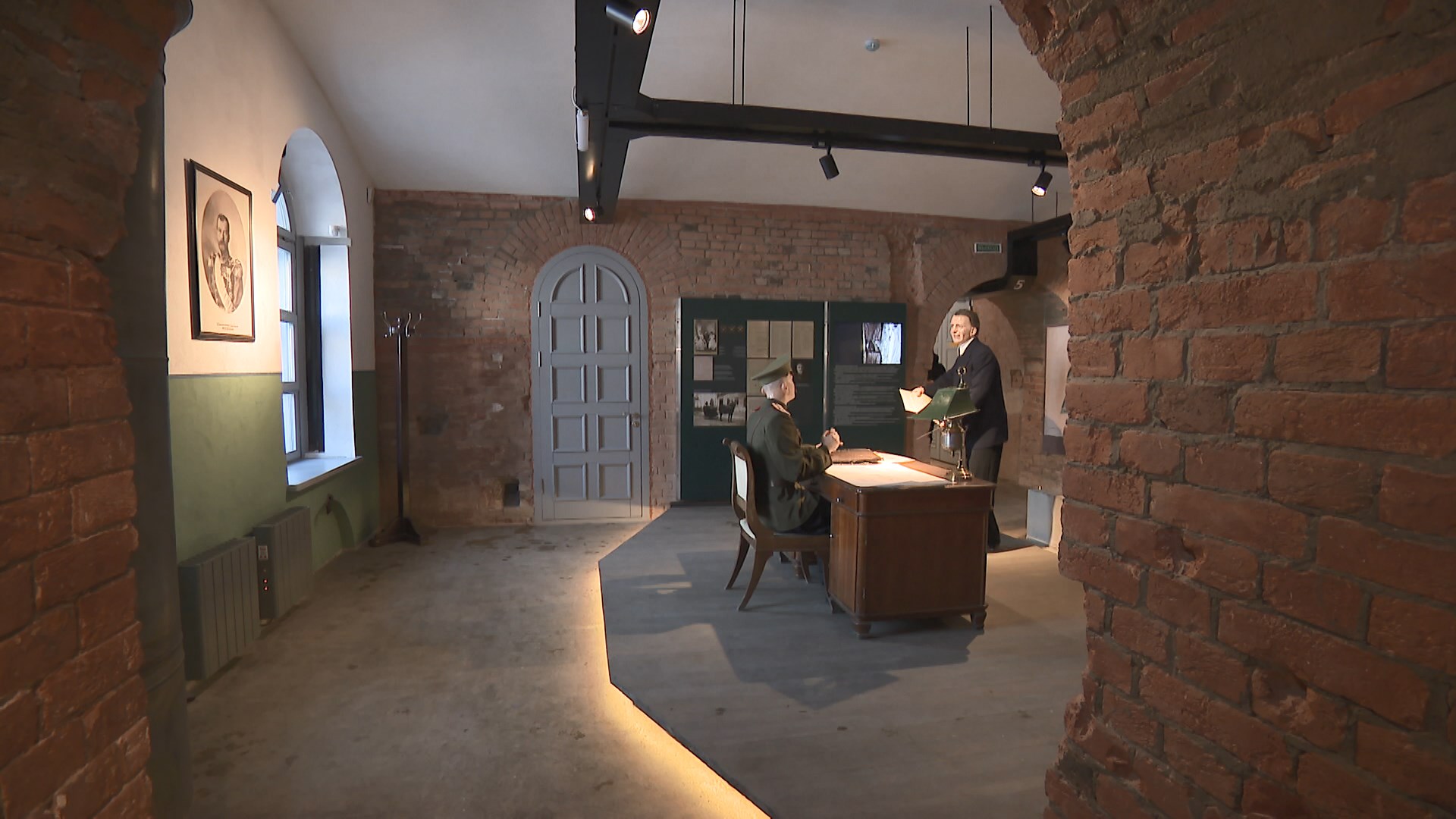 The most mysterious museum was opened after restoration in the Brest Fortress. Tourists will be able to wander through the underground labyrinths. And see a soldier's life during the times of Russian Empire and World War II. The building was part of the citadel. The fort is surrounded by water, which made it difficult to restore. The emphasis is made on maximum realism. The tourist attraction of the fort is in the underground corridors. The soldiers hid in them during the shelling. There, they also stored provisions and ammunition.