Rehearsal of Independence Day parade being held in Minsk 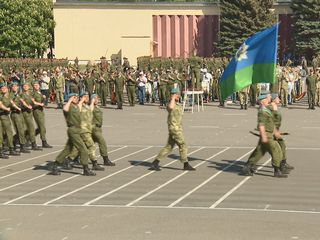 Belarus continues preparations for the Independence Day celebrations. This year the country celebrates the 75th anniversary of the liberation from the Nazi invaders. Evening parade will be a distinctive feature of the holiday’s program. The day before, the journalists were shown a rehearsal of parade routine by troops of the Minsk garrison. Compared to last year, there will be more military personnel – about 4 thousand troops. More than 300 military vehicles will also partake in the parade. 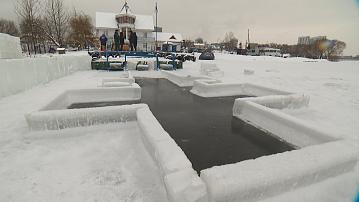 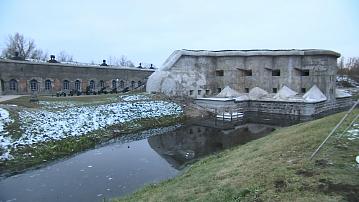 Museum with underground labyrinths to open in Brest Fortress 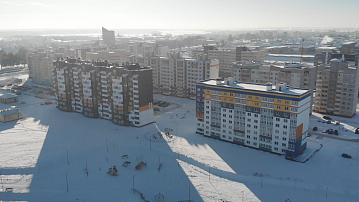 Social infrastructure facilities to be built in Minsk region 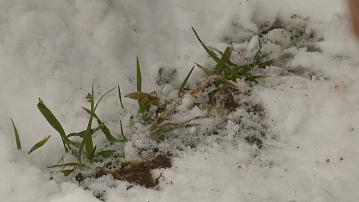