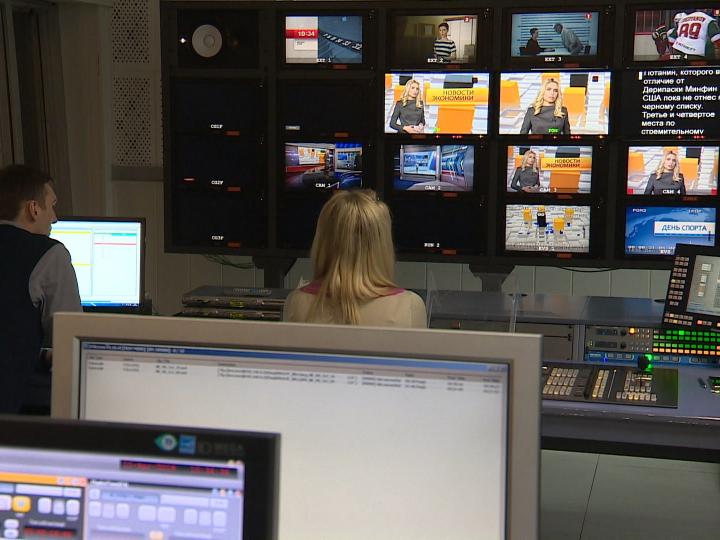 The largest Belarusian TV channels are moving away from ads intermediaries. Today Belteleradiocompany, Second National TV Channel, Stolichnoe TV, and Mir TV and Radio Company have created an enterprise that will sell their ads. Such a solution is expected to create a competitive environment on the ad-sales market and significantly increase the effectiveness of ads. The new venture is called the Television Advertisement Alliance. The company will go online in January. 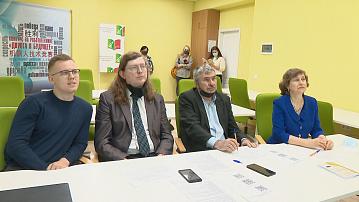 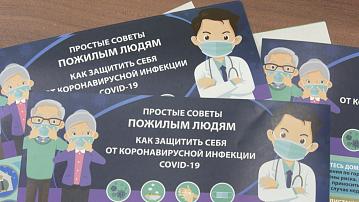 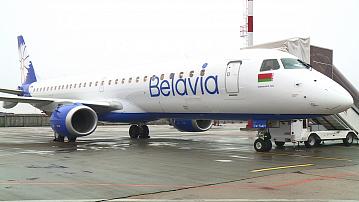 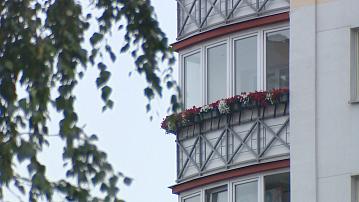 Decree on housing construction savings
Back to the list